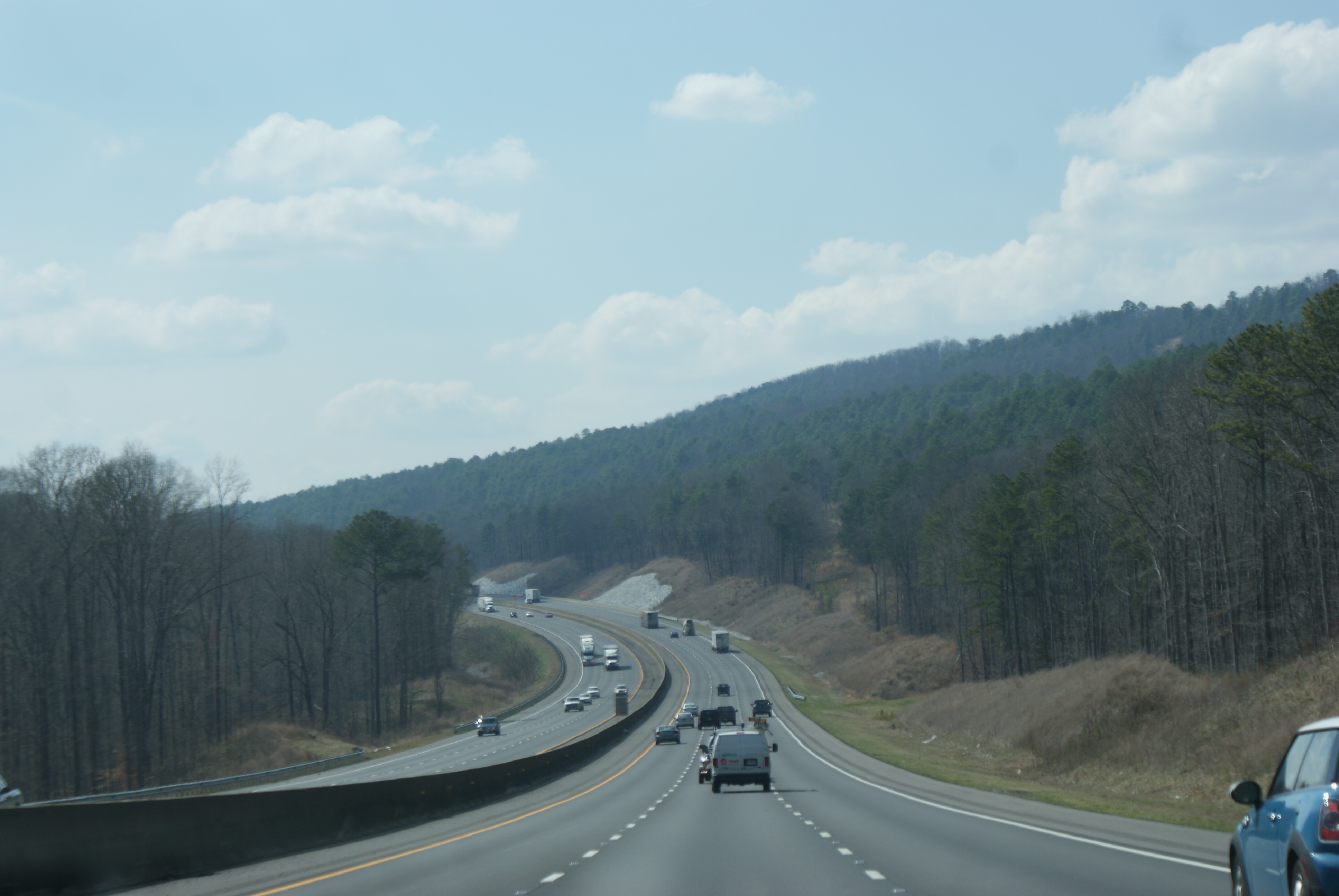 As a national capacity building assistance provider and on-the-ground researchers, we travel the world over. Well, really the US. You get our drift, though, right? There is nothing more reinvigorating for our internalization and affection for our agency mission than going out and meeting new partners, new leaders and new friends. Seeing the heart and gut-wrenching work upfront makes us work even harder on behalf of those service providers and community leaders who are striving to reach an end of AIDS.

Thus, when we plan business trips, we tend to go a bit overboard in the itinerary setting. We want to see everyone and everything. We want to sit with people and further understand the on-the-ground plights more fully. We want to experience firsthand he challenges that abound. We also want to have a taste of the local cuisine and understand which state’s bread pudding is sassier and saucier?  With all that to do, who needs a potty break anyway? Or for that matter that thing many refer to as “a good night’s sleep”?

Last week, I was so fortunate to experience many of these adventures. Except for, unfortunately, the bread pudding part. I’m trying some low-carb thing now that may not be so wise to try to implement while on business travel.

I traveled down to Alabama and besides eating some great barbecue, I got to meet people, old and new friends alike, that give it their all then some. For example, I got to hear about the vast work that AIDS Alabama does in addressing structural factors that impact the HIV/AIDS epidemic. One such issue is that of housing. Without housing how can we expect people to remain adherent to medication? Sometimes we get so focused on these great biomedical advances that we forget the fact, as psychologist Maslow noted many years back, we need to first address the basic needs that provide literal comfort and shelter.

I got to do state legislative visits in Alabama where I experienced first-hand the differences between federal and state constituent mobilization.  In New York, there is a political advertisement currently running that is advocating for the consolidation of many local governments. Part of the reason why New York taxes are so high, argues this ad, is that there are too many local governments to support. Interesting juxtaposition with the state of Alabama, where the state capital (and its governing body) needs to engage in a lot of resource sharing, including that of the administrative assistant pool. It was an interesting dynamic to stand in the hallway trying to maintain the interest of a state representative ad hundreds of visitors milled through.

I also got to attend the Alabama HIV/AIDS awareness day forum at the activity center downtown Montgomery where I heard first-hand stories of extraordinary strength in the face of stigmatization. One of the speakers also noted that when Matthew McCounaghy gave his award speech at the Oscars he didn’t make note of those who were center-stage in the film The Dallas Buyer’s Club. When Tom Hanks won an Oscar a decade ago he noted the struggles of those infected and affected by HIV. Where was that shout-out this year? As a matter of fact, considering the Dallas Buyer’s Club was a major Oscar contender, where were the Red Ribbons?  Food for thought was most definitely served up at the Alabama HIV/AIDS event.

As part of my trip down to Alabama I also got to meet some extraordinary emerging Leaders who serve as a voice for the often marginalized southern Latino population. Those emerging leaders, graduates of our Dennis de Leon Leadership Institute, give me grand hope. Hope that we can make grand strides towards ending AIDS.  They have overcome much in their own personal and professional stories.  They go in day in and day out with the goal to make a difference. They were excited about using their voices in the legislative visits.  They were not shy because they know and are on a mission. Their passion, compassion and commitment is as large as can be. Fittingly, many are from Texas and you know what they say about Texas: everything is bigger there!

At the end of it all, they often say that in order to understand where someone is coming from you have to stand in their shoes. True enough. It also helps to travel down their road.

Inspired by the daily prompt of: the happy wanderer

Other thoughts on wandering

Daily Prompt: The Happy Wanderer’s | My Outlook on the World

Chronicles of an Anglo Swiss