Three Wishes in the HIV Field 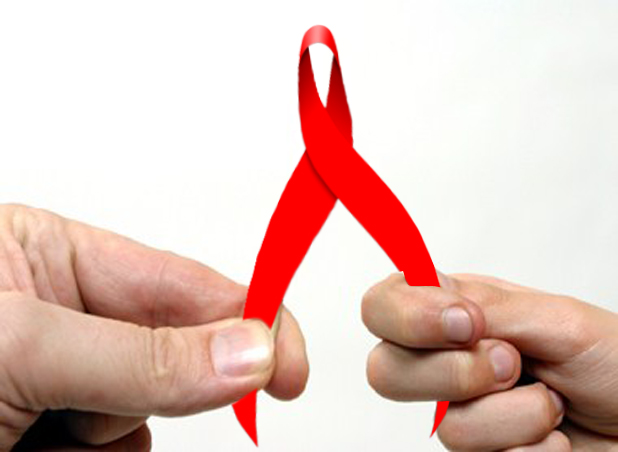 Three Wishes in the HIV Field

Considering that there are about 56,000 new HIV infections each year (Hall et al., 2008), the HIV epidemic in the United States continues to be a major public health concern. However, there has been a marked decrease in the general public’s concern over HIV (Kaiser Family Foundation, 2009).   In 1995, just under half of the public (44 %) named HIV/AIDS as the most urgent health problem in the United States. However, in recent years, that figure has dropped to just 6% (Kaiser Family Foundation, 2009).  Currently, there are an estimated 1.1 million Americans living with HIV.  Furthermore, 1 out of 5 people with HIV do not know they have it.  As such we need to keep HIV in the public conscious if we are to continue to make headway.

In the United States we have a national document that seeks to guide the improved health of the people.  It is called Healthy People 2020. Its overarching goal is fourfold:

There is much to wish for health-wise in the United States. Wouldn’t it be grand to envision an end to health disparities? However, who is to say that even were we to successfully end disparities today, that tomorrow equality will remain tomorrow?

In 2010, the US White House released a National HIV/AIDS Strategy. The strategy includes 3 primary goals:

As someone who works day in and day out to address the HIV epidemic in the US, I could easily wish for these three strategy goals to come to fruition today, if only I was given a magic lamp or a lucky star to wish upon. However, these three goals are quite complicated and are embedded in a long history of limited resources, structural barriers and long-standing memory.

Going forward, keeping in mind the history of HIV and health disparities in the US, I wish for an overall understanding of not only how HIV is transmitted, but also of the obstacles and barriers that infected people face.  Second, I wish for the psychological drivers of stigma –namely attributions of blame- be more carefully considered and processed by individuals.  Lastly, I wish for the United States to finally develop a national anti-stigma campaign that is iterative and compassionate.  There are many wishes one can make to address HIV and health disparities, but I wanted to start with some basics that not only address the human condition, but also can also have an impact on everyday social interactions, thus  impacting various facets of daily life.

Drop us a line or an email-and share with us your three wishes!

Post inspired by the daily prompt of: lucky star

13 thoughts on “Three Wishes in the HIV Field”