My Travel Crush in the Deep South: New Orleans! 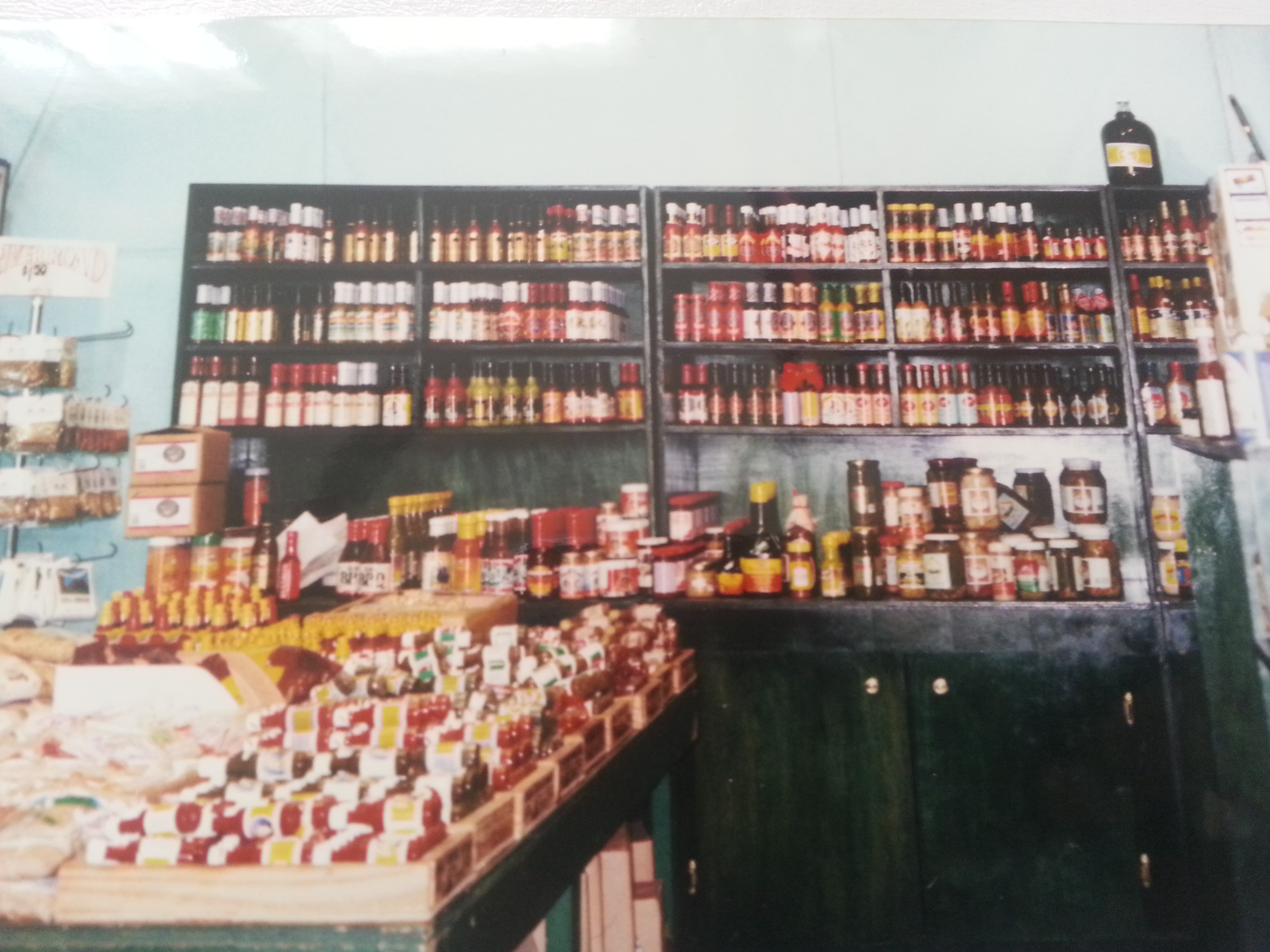 My Travel Crush in the Deep South: New Orleans!

While in my senior year of high school I lived abroad and traveled to Africa. I loved traveling abroad. I still do. However, there is much to see in this vast country of the United States. I did not travel much around the country until right after college. My first post-college trip was to New Orleans and boy did I fall in love. I fell in love hard!

I stayed at the Fairmont Hotel, which unfortunately due to Hurricane Katrina a few years later, is no longer there. The hotel had an almost mystical sense of grandeur to it as well as a nice piano player in the lobby. I went out to the streets and there was music everywhere. As you walk the streets of the French Quarter you just want to tap dance your walk up and down the alleys. My first concert at a House of Blues was there where I got to see Run DMC. Let me tell you that was a super cool experience. The food, despite causing me some anaphylactic shock with its shrimp paste, was delightful. The coffee-well was amazing-especially considering that at that point in time I was not a coffee drinker. I think I loved the coffee there so much because it reminded me of Puerto Rican coffee with its chicory taste.  As the birthplace of jazz, it appeared that indeed jazz ran through everyone’s veins. After that first trip I was hooked on New Orleans. I couldn’t stop talking about it. I had crushed on it hard. Unfortunately it would be a few more years before I returned since I moved cross country and spend most of my time traveling to Hawaii. I know, poor me.

When I finally returned to New Orleans, I went back for a bachelorette party and for the jazz festival. The vibe was still there. The love was still coursing through my body from head to toe. I lucked out at that point because I went to work for the Latino Commission on AIDS where we established our “Latinos in the Deep South” program which encompasses the Carolinas, Georgia, Tennessee, Alabama, Mississippi and Louisiana; affording me the grand opportunity to return to my beloved New Orleans repeatedly.

When hurricane Katrina hit, I took the mayhem, the tears and the outcries to heart. It was personal. I think for many Americans it became personal as well.  This was our city.  Who didn’t get a chill when the bands U2 and Green Day collaborated on the song “The Saints Are Coming.”  Who didn’t root for the Saints in the Super Bowl? That song still gives me chills.

Sadly a lot of the infrastructure in New Orleans, including the healthcare infrastructure, took big hits. As an HIV activist, I was also worried about where individuals would get their medications, where would they get their patient care. Communities rallied and came together. Because of their dedication, many community based organizations kept going with their service provision and have solidly risen.   A few months back, New Orleans hosted the United States Conference on AIDS (USCA), to continue to draw attention to the South’s HIV and AIDS rates and in particular to the fact that both New Orleans and Baton Rouge are in the top ten cities (HIV incidence rates).  Some in the past have called New Orleans The City that Care Forgot. This phrase really referred to the carefree nature of those from New Orleans.  However, as advocates, researchers, and concerned citizens we should make sure that phrase doesn’t come to refer to the healthcare system.  I have faith in New Orleans and its ability to roar back.

Hispanics also came to New Orleans post Katrina; although that is not necessarily as new a phenomenon as the media wants to portray it. According to the 2010 Census, people of Hispanic or Latino origin make up 5.3% of the population of New Orleans.  Although, that number may be in flux. It is important to note that Hondurans had already been in New Orleans for several decades.

My beloved New Orleans –my first US travel crush- is indeed a unique mix of people, food, and music. As a matter of fact, in 2009, New Orleans ranked No. 7 on Newsmax magazine’s list of the “Top 25 Most Uniquely American Cities and Towns.”  At times, New Orleans has also been referred to as The Northernmost Caribbean City. Which may explain why my Puerto Rican self has such a big crush on New Orleans.

6 thoughts on “My Travel Crush in the Deep South: New Orleans!”