Latinos and Mental Health Awareness: As a community lets decrease the stigma 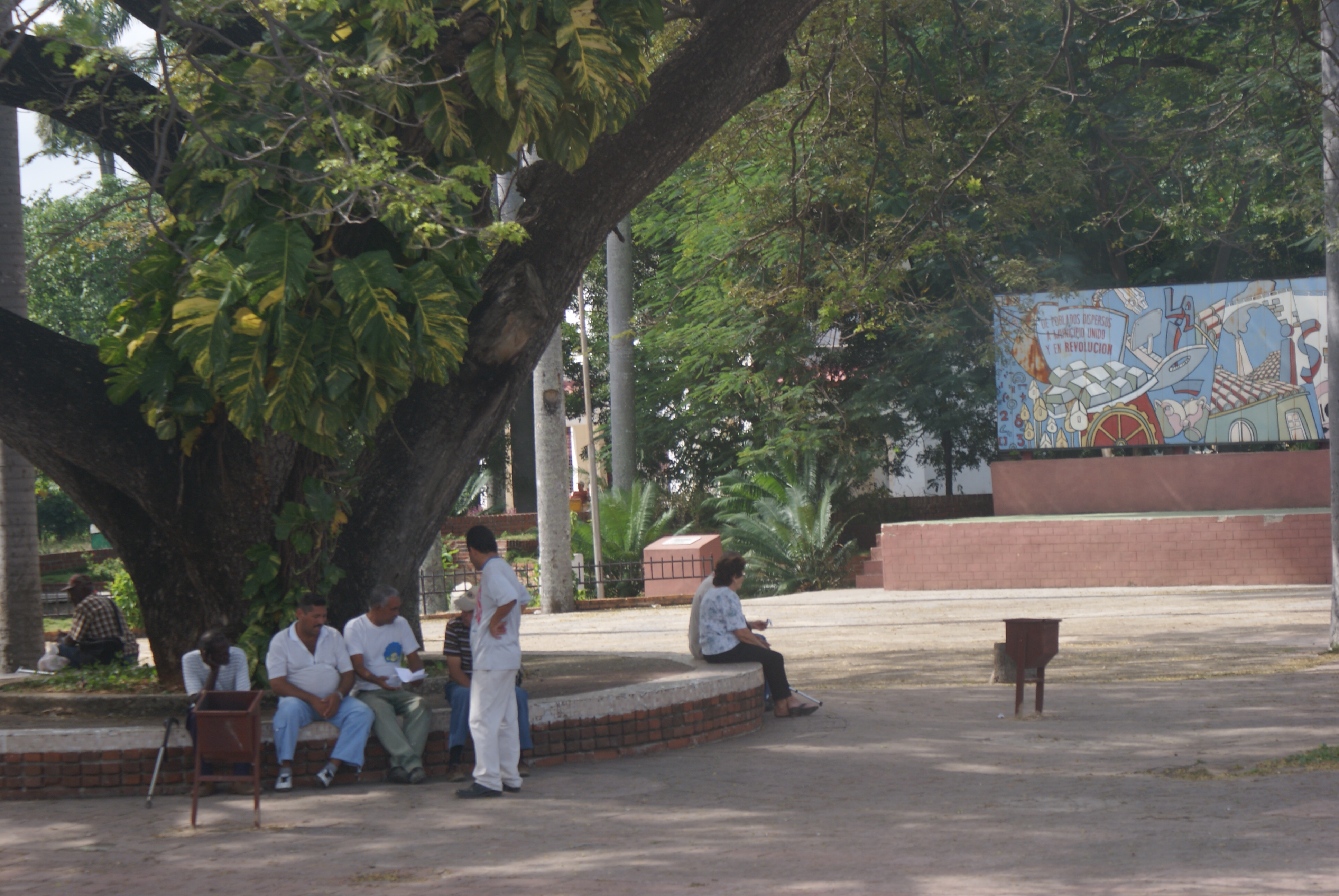 The U.S. Congress established the first full week of October as Mental Illness Awareness Week and on October 10, we observed mental health awareness day to raise awareness of mental health issues and make mental health a global priority. Unfortunately issues of depression and mental health are still very much stigmatized making it harder for those needing help to access care.

Past surveys of those suffering from mental illnesses has found that majority tend to conceal their mental health conditions fearing stigma from throughout their communities, including family members.  Oftentimes, those with a mental illness are perceived as an “other” and there is a consensus amongst researchers that social marketing campaigns need to counter the “otherness” of people with mental illness.  In a recent study of depressed older adults (Caucasians and African American sample) researchers (Conner et al., 2010) found that depressed older adults by and large experienced a high level of public stigma and were not likely to be currently engaged in, nor did they intend to seek mental health treatment. Which begs the question how can healthcare reform in the United States address the needs around mental health care access? The study (Conner et al., 2010) also found that that African-American older adults were more likely to internalize stigma and endorsed less positive attitudes toward seeking mental health treatment than their Caucasian counterparts.  Thus, another question is raised how does race and ethnicity impact mental health states and access to mental health care?

Recent data highlights mental health care disparities in the Hispanic/Latino community. For instance, Suicide attempts for Hispanic girls, grades 9-12, were 70% higher than for White girls in the same age group, in 2011(CDC, 2012. High School Youth Risk Behavior Survey Data). One key factor impacting the mental health status of Latinos/Hispanics that researchers have pointed to is acculturative stress. Past research on acculturative stress has noted it has an impact on the health of Hispanics in the United States, making it an often-cited social determinant of health disparities endured by U.S. Latinos. By definition, acculturative stress is the psychological strain and pain experienced by immigrants in response to challenges encountered while adapting to cultural differences in a new country. Which, may impact young Latinas even more as they adjust to being a female in a very prescribed US high school culture. Further, research (Bridges et al., 2010) shows that foreign-born youth utilize mental health services at lower rates than U.S.-born youth.  Alarmingly, the research also notes disparities even when Hispanics access mental health care services. Researches (Cummings & Druss, 2011) have found that Black, Hispanic, and Asian adolescents are significantly less likely than non-Hispanic whites to receive prescription medication for major depression, to receive treatment for major depression from a mental health specialist or medical provider, and to receive any mental health treatment in an outpatient setting.  Does anyone else see this as troubling?  These and other recent research findings should shine a bright light for us on the need to implement programs that address the barriers that exist to entering the mental health care treatment system for racial/ethnic minorities, including Hispanic/Latinos.

Race and ethnicity, however, also need to be considered in the context of larger macro level issues such as income and poverty. For instance, poverty level affects mental health status. Hispanics living below the poverty level, as compared to Hispanics over twice the poverty level, are three times more likely to report psychological distress. Related to this may be navigational barriers such as limited English proficiency which could perhaps explain a portion of the lower rates of service use among racial/ethnic minorities, especially among Hispanics. Furthermore, we need to consider the health care infrastructure in the individual US states. Did you know that the south has higher rates of depression? This is especially alarming considering that Latinos are an increasing population in the US Deep South. How will Latinos access mental health care systems therein?  Furthermore, within the school system, Hispanics are less likely to receive school-based counseling than other groups. Why is this?  Schools are located at the center of our communities. They are an integral base of our community fabric and Hispanics should be welcomed to receive needed help within that fabric.

There is a need for a new strategies, new stakeholders, and new tools to create more welcoming, culturally responsive entry points into mental health treatment and care community systems. As such, I would like to put out a call for action for all of us. We all have a role in creating a mentally healthy community that supports treatment, care, and social inclusion and reduces stigmatization.