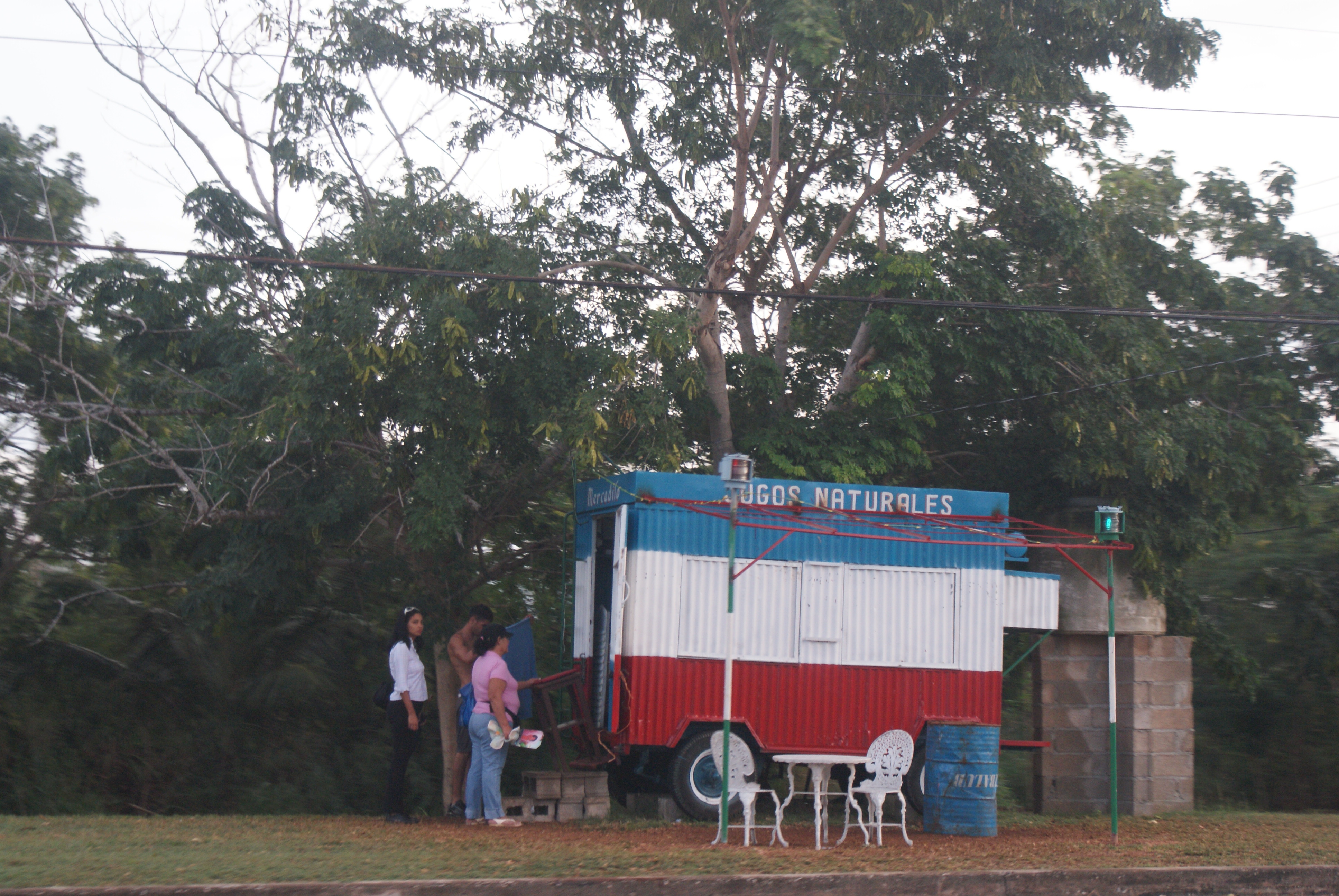 The U.S. Congress established the first full week of October as Mental Illness Awareness Week and on October 10, the United Nations observed Mental Health Awareness Day through various session events. One such commemorative event was the NGO Committee on Mental Health’s session on the future directions of mental health action planning.   This session was co-sponsored by the Society for the Psychological Study of Social Issues (SPSSI).  In noting the need for this session the organizers observed that the World Health Organization (WHO) has posited depression will be the number one global disease by 2030, surpassing both heart disease and cancer. If we are to address poverty and foster sustainable development we must as a society and as a global community address mental health needs.

The keynote speaker for this event was Ambassador Carlos Enrique Garcia Gonzalez, who serves as the Permanent Representative from El Salvador to the United Nations.  Smaller geographically than the state of Massachusetts, the Central American country of El Salvador has a population of over seven million people, and has the highest population density in Latin America. According to Ambassador Garcia Gonzalez mental health is a top priority in this former worn torn country where from 1932 to 1979 there was a dictatorship followed by a 12 year civil war.  The mental health needs of a country that has experienced such strife are significant. Over one fifth of the population is believed to be suffering from PTSD due to the civil war and one fourth of those who suffered through the major recent earthquakes have been diagnosed with mental health disorders.  Further, the Ambassador readily admitted that there are still not enough mental health professionals in the country.

The Ambassador noted that despite these infrastructural problems, more and more lawmakers in El Salvador believe there is a need for more prevention and less hospitalization in general when it comes to healthcare.  Although, by most accounts the notion of prevention and its corresponding government funding allocation is still very minimal in El Salvador  (WHO, 2011). The Ambassador noted more work is needed but they are en route to making mental health needs a national priority.  For instance, in El Salvador they created a national policy on health which includes a focus on mental health needs. This movement towards being inclusive of mental health needs in national policies began in the year 2000, when a Declaration of People’s Health was written. In said declaration it was noted that health is a social, economic and political issue. In 2009, El Salvador noted that health was a public good in its National Health Policy. In 2010, President Mauricio Funes (a former television journalist) launched a system-wide health reform.  Currently, there is a health system where individuals receive care in their communities in specialized units that also address mental health needs.  However, do note that there does not exist a mental health plan in and of itself (WHO, 2011).

Going forward, the Ambassador stated that “it’s time to wake up and make better use of our tools.”  He noted that there is fragmentation in how we educate our societies on the issue of health, oftentimes separating out mental health from health discussions. The Ambassador urged us to change that dynamic and work towards a less fragmented discussion on health. Part of changing that dynamic includes, per the Ambassador, creating a public health campaign in collaboration with the media. It is important to partner and educate those in media so that the fragmented health messaging isn’t perpetuated in discussions of health and they can help integrate mental health discussions into the mainstream.  In line with Maslow’s hierarchy of needs, Ambassador Garcia Gonzalez noted that mental health is the highest attainable standard of health we should all strive for.