What makes one Hispanic: Spanish-language use, place of grandparent’s birth or just identifying as one? 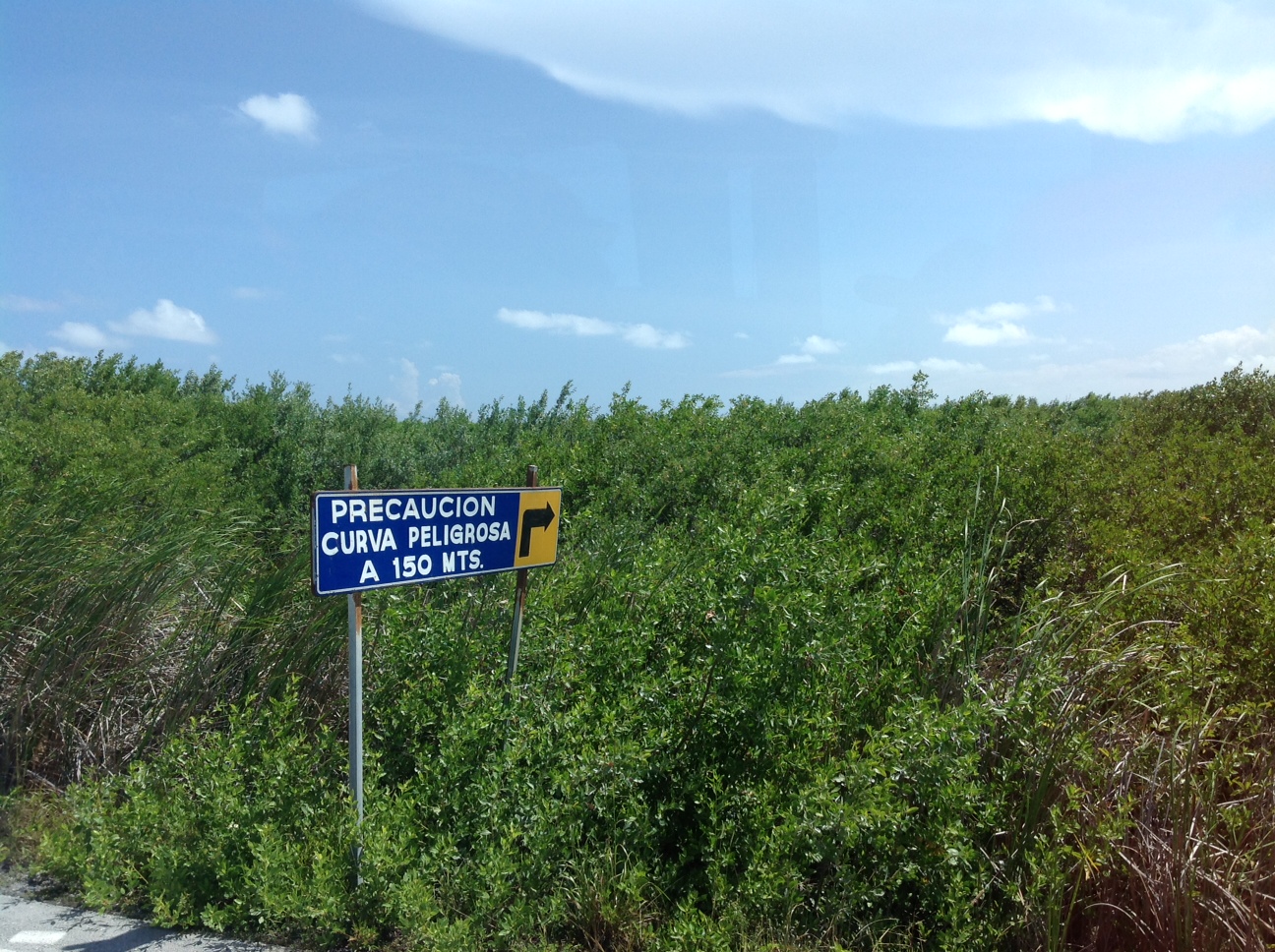 In my line of work, I often get asked to explain the difference between Hispanic and Latino and to basically help define who is a Latino/Hispanic.  Many times, people identify all Hispanics as being Mexican, as liking beans or as speaking Spanish (sometimes to the exclusion of speaking of English). None of which is entirely accurate.

Recent data was released alerting us to the projections that among Hispanics, the share that speak Spanish is projected to fall from about 75% now to 66% in 2020 in the United States.   Third generation Latinos are more and more removed from the Spanish language. However, such a trend in language lost is fairly common among immigrant populations.  Thus, leading one to wonder if we should be worried about this trend. In the larger picture, the answer is “depends.”  For many Hispanics/Latinos Spanish language use is a family and cultural glue.  For others, Spanish-language use is nice but not integral to the cultural identity.   A noted linguist stated: “the big story is that Spanish is being lost at the same time that new immigration continues to make the language a viable, visible and important language in the U.S.”  My own son can only count to ten in Spanish. However, everyday I make note that he is half Puerto Rican and that he is, as a result, Hispanic and that there is much to be proud of.

Let us look at this from another lens.  There is a Miss Hispanic Delaware pageant that occurs annually. In order to compete and to win, the little girl must be at least 25% Hispanic. I would assume then that having at least one Hispanic grandparent would qualify one as Hispanic. Should little Miss Hispanic also be able to speak Spanish? There is nothing that I could see in the rule book that makes that a qualifier. Interestingly, this past month Little Ms. Hispanic Delaware- Jakiyah McKoy- was stripped of her crown because she couldn’t prove that she was at least 25% Hispanic. The family notes that the grandmother is from the Dominican Republic, but there are no papers proving that claim.  The family has inter-married and have not been able, through the years, to get documentation on the grandmother who came here decades ago. At the end of it all, I do not know if she will get her crown back. The articles do not even note whether she identifies as Hispanic. Does her perception and self-identification matter?  Historically, for some groups, self-identification is not the ultimate decider of ethnic label as society oftentimes gets to be the final arbiter.

Going forward in time, the year 2050 will be an interesting one in terms of ethnicity and identity. What will we all be labeled as then?

One thought on “What makes one Hispanic: Spanish-language use, place of grandparent’s birth or just identifying as one?”