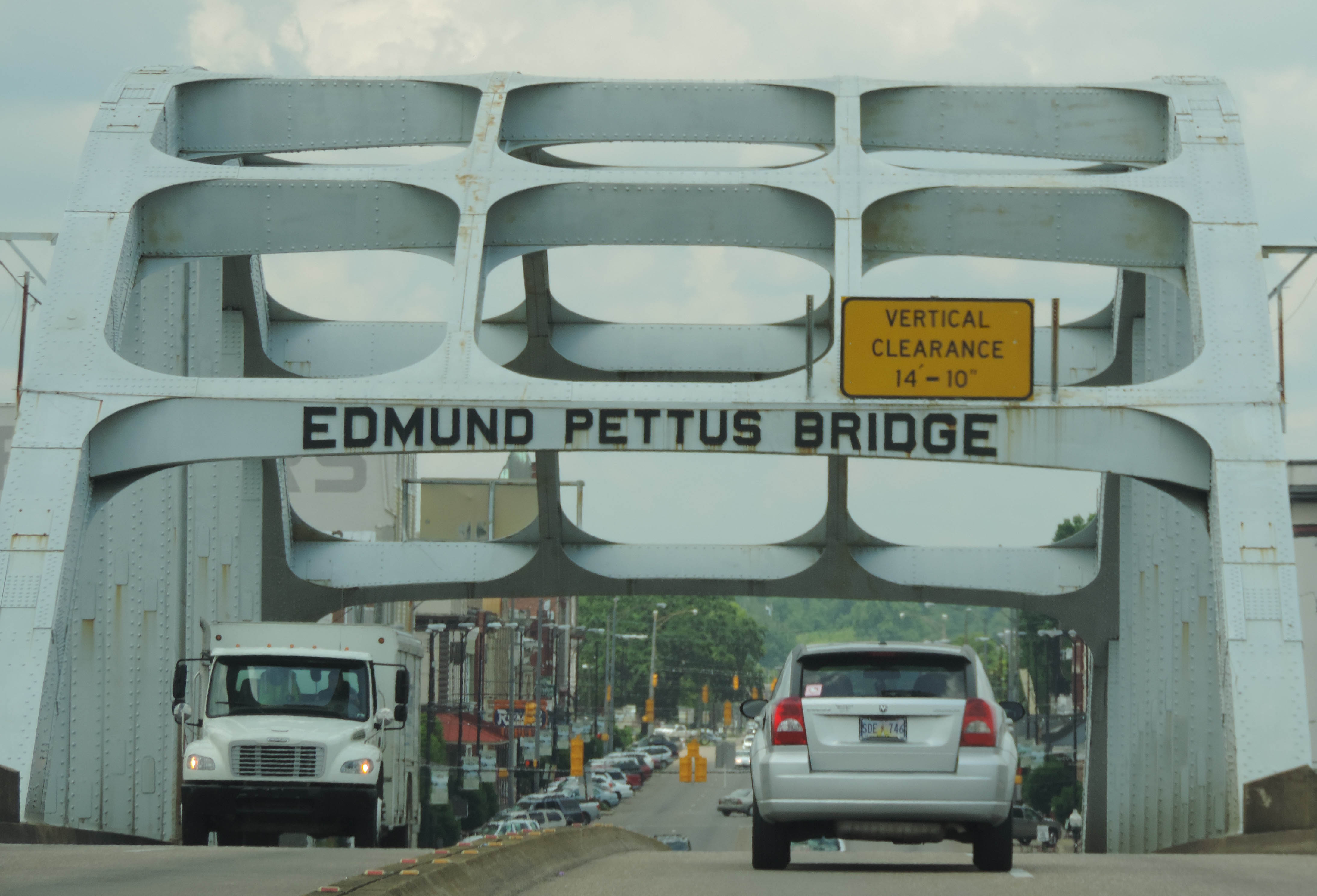 Part of our Travelogue Blog Series: Join us as we Travel Through the Deep South and the World

Latinos in the Deep South ventured into Alabama just as the Supreme Court handed down its ruling on the Voting Rights act of 1965 in the case of Shelby County vs. Holder.  The court determined section 5 of the law, intended to prevent discrimination in voting by requiring all state and local governments with a history of voting discrimination to get approval from the federal government before making any changes to their voting laws or procedures, no matter how small.  Shelby County, Alabama contested the law on the basis that it was outdated.  Justice Roberts concurred in his opinion stating that the law is “…based on 40 year-old facts having no logical relationship to the present day.”

All the while we’d been closely following Alabama HB 56, titled the “Beason-Hammon Alabama Taxpayer and Citizen Protection Act”.  The bill has been declared by some to be toughest anti-immigration bill since Arizona SB 1070.  The law was enacted in June 2011 and has since been the subject of many conversations our Deep South program has had with community advocates in the past two years.  The Alabama law requires that if police have a “reasonable suspicion” that a person is an immigrant unlawfully present in the United States, in the midst of any legal stop, that there be an action of detention or arrest.  For public grade schools, the law requires officials ascertain whether students are unauthorized. Attendance is not prohibited for such students; however, school districts are mandated to submit annual tallies on the suspected number of unauthorized immigrants when completing their annual report to state education officials.

Interestingly, the Delta inflight magazine that I skimmed through on the way to Montgomery, Alabama featured an article on the booming industrial factory economy in Alabama. That has resulted from the fact that in recent years the state created a tax friendly business environment for many foreign and domestic factories.  Manufacturing has surpassed agriculture as the state’s main export. A large portion of these exports (59%) are to countries such as Mexico, Canada, Germany, China, and South Korea.  Alabama is now home to factories owned by Toyota, Honda and Mercedes-Benz to name a few.  We were impressed by the large Hyundai Motor Manufacturing plant we flew over as our plane landed at Montgomery Regional Airport.   These new factories bring new jobs, a new labor force and new restaurants.

As we drove through Montgomery and spoke to locals we realized just how much the Korean culture is making its mark on this traditional southern enclave.  Restaurants and stores catering to the Korean community are very much at home in Montgomery and the business community appears happy to have them.  Perhaps their motto is right: Change Happens Here!

As we tend to do as we travel the nation and in particular the south, we engaged the hotel manager in conversation who shared with us all the wonderful food options we had to choose from.  From fine dining to hickory smoked BBQ, and the up and coming Korean cuisine.  Here is something that might just thrill and amaze you as it did us. Our free breakfast buffet included Kimchee and Korean Steamed rice alongside egg and bacon biscuit sandwiches.   Wow. It seems that Montgomery is embracing the different ethnic groups that are here and that continue to arrive as a result of the change in the job sector economy. As we are the Latino Commission on AIDS, we did ask and wonder “where are the Hispanics around here?”   We asked our friendly hotel manager that very questions; to which he responded “We don’t really have any ‘Latin’ guests that stay with us” (present company excluded).

As part of our deep south trip we headed to the Blackbelt region of Alabama to visit the historically important city of Selma, known for the 1965 Selma Voting Rights Movement and the Selma to Montgomery marches lead by the Student Nonviolent Coordinating Committee to register black voters.  On March 7, 1965 – known as Blood Sunday- 600 protesters were attacked by local and state police on the Edmund Pettus Bridge.  With such a key part in our American history we were excited to visit it. At the visitors bureau we were told that people come from as far away as Australia and Europe to visit the bridge.   In this historically important town, I wondered as to whether there were any Latinos.  At the visitors bureau we were told that Latinos come into town to work in the construction and restaurant businesses but Latinos do not tend to live in town, but rather they come from neighboring counties.  That’s a different type of commuting pattern.

Alabamans chuckle when we tell them that our Latinos in the Deep South is based in North Carolina.  North Carolina is considered part of the southern family (we can debate barbeque with the best of them) but to Alabama it’s more like a second cousin.  Nonetheless, we all experience and observe the policies that make it difficult for the emerging southern Latino community to contribute to society in a meaningful way.  Building and coalescing as a community strengthens the economy and well being of all its citizens.  The Korean community in Montgomery demonstrates this point very clearly.  The 3economy is growing as a result of new factories, new labor force and new exports.  However, that new community is also impacted by these adverse policies and bills that are put forth.  For example, in late 2011 a German Mercedes-Benz executive was arrested for not having proper documentation while on business in Alabama; he had been carrying his German Identity Card.  A month later, a Japanese Honda executive was arrested in the town of Leeds for driving without a US-issued driver’s license, despite providing both an international driving permit and a valid passport.

An independent regional planning group in Alabama tells us that Alabama is on the verge of change, and Montgomery’s motto is “change happens here”.   Indeed, we are looking forward to seeing what change will bring about and what new seeds will blossom.

Erik Valera is the Program Director for Latinos in the Deep South, he lives and works in Chapel Hill, NC. Follow us on Twitter @LatinosDeepSouth