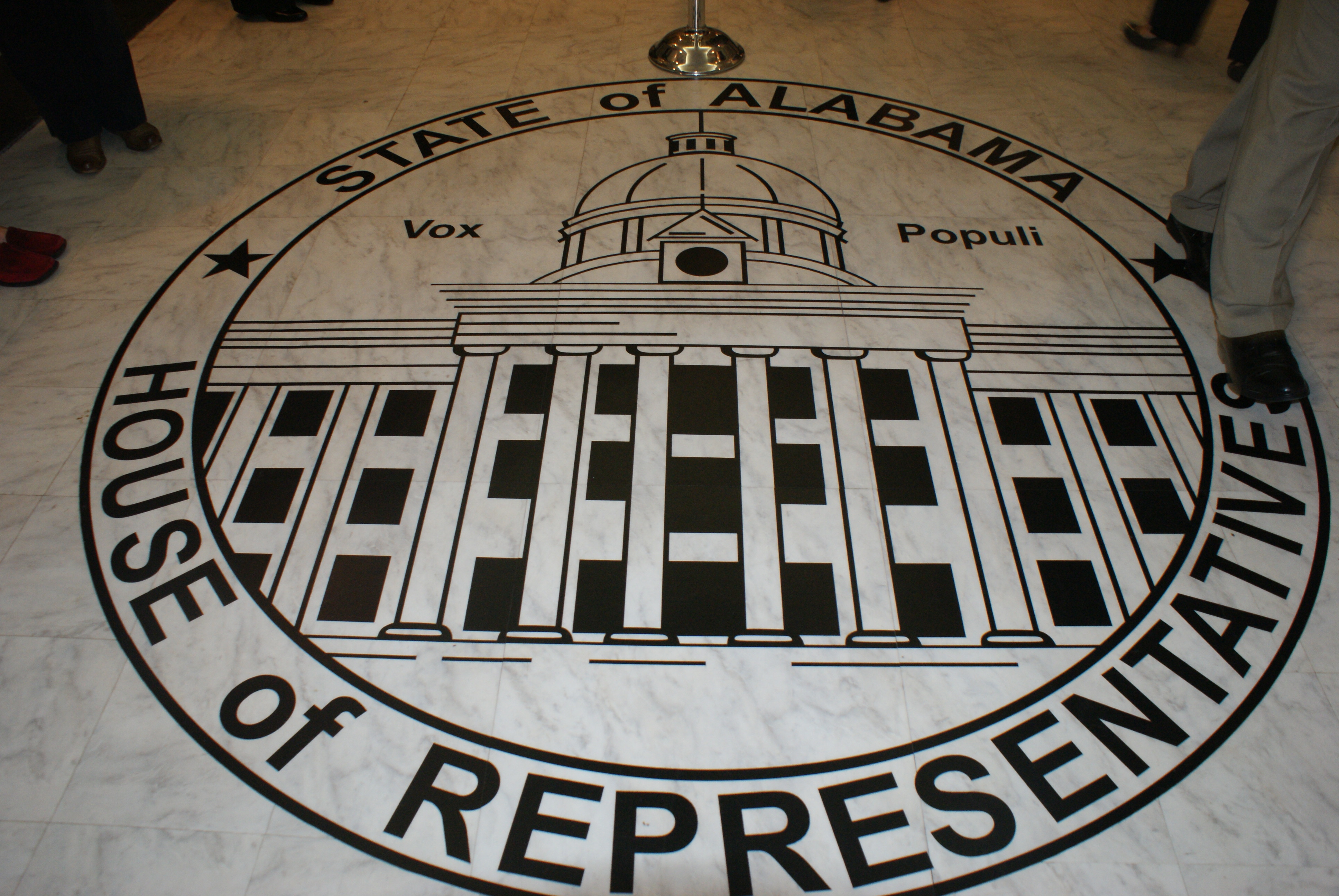 As I near my ten year anniversary at the Latino Commission on AIDS, I have been reflecting about my time here. It’s been a time of growth and a time of application. My PhD wasn’t just for an ivory tower but also for application on the ground in communities throughout the country. Nothing has thrilled me more than to see how psychology informs all facets of life, work and the 30 year struggle to reach an end of AIDS state of being. Memories? Those I have many of. Let me highlight three personal memories from my past ten years in the HIV/AIDS field.

After I completed my post-doctoral training, I was offered a job at the Commission as Behavioral Science Director. I wasn’t too sure what the position would entail as it was a completely new job title therein. All I knew was that I was to figure out how to do capacity building for community based organizations that were in the daily struggle to fight AIDS. Many of them were now implementing interventions that were mandated by funders that had been developed elsewhere for a different population. I was perplexed as to whether I was to sue behavioral science to help organization change or if I was to help organizations at large understand the underlying behavioral science in their new mandated interventions. Turns out it was a bit of both.

Within a month at being at the Commission I had to present at the Latino Behavioral Health Institute conference that was held in California. I immediately had to travel to a conference to present on data that I had not collected to a group of psychologists. That was everything my former student self would have cringed at. I was so used to academic presentations where people tore each other apart over minutia. I didn’t know anyone at the Conference other than my new colleagues. I went ahead and developed the PowerPoint and presented on the data. What I remember most about that experience was that the tile of my presentation was “Good intentions are not enough.” That title would underlie my experience in the field for years to come. It was the beginning of me truly being a scientist-advocate: meaning someone who would find the bridge between science and community as well as data and application.

Thereafter, I went on to design, plan and implement our first-ever large scale Training Institute based on formative assessment data we ourselves had collected. I had eloped and have never thrown a party. Event planning was not my thing, previous to that. Now, I became a scientist-advocate, as well as an event planner. We ran focus groups, collected surveys and conducted interviews. All that data I analyzed and turned into an Institute program design. The day of the opening plenary, I was to do the welcome remarks in Spanish. It was my first time ever speaking to a large crowd (outside of my family) in Spanish. I looked about and scrapped my notes and spoke from the heart. I hit a homerun! I was energized by seeing an event unfold that had just existed in my head. I was energized by the eager crowd before me that was there to learn. I was eager to see how learning occurred in such a customized environment. Thereafter, we went on to design and implement eight more such training institutes across the country. All customized to the specific region. It was and has been an exhilarating experience to see learning principles, I had been taught in graduate school, come alive.

Lastly, I have a very personal memory to highlight. I gave birth in 2008 to a healthy baby boy who would go on to be an integral part of our Latinos in the Deep South program. That, however, is a post for another day. The day after I gave birth, I worked on a manuscript called the CHANGE model of capacity Building assistance. I had my beautiful boy in one arm and I typed away with the other. I read a lot piece of my manuscript and when he cried I took that to mean I should revamp the section. I will never forget those crazy days after giving birth. He helped me write what would end up being the framework for our capacity building services; with an emphasis on customization. I had become a behavioral scientist advocate and event planner that specialized in understanding the specifics of the situation and person so that services could be customized. That is way too long for a job title, so I will just settle for describing myself as being an advocate whose tools include science and personalization. Is it too late to submit this as part of my college essay  Oh, the memories!

@miriamyvega
Inspired by the daily prompt of Moments to Remember