Road Tripping the Deep South: Searching for Greater Knowledge and Capturing My Self 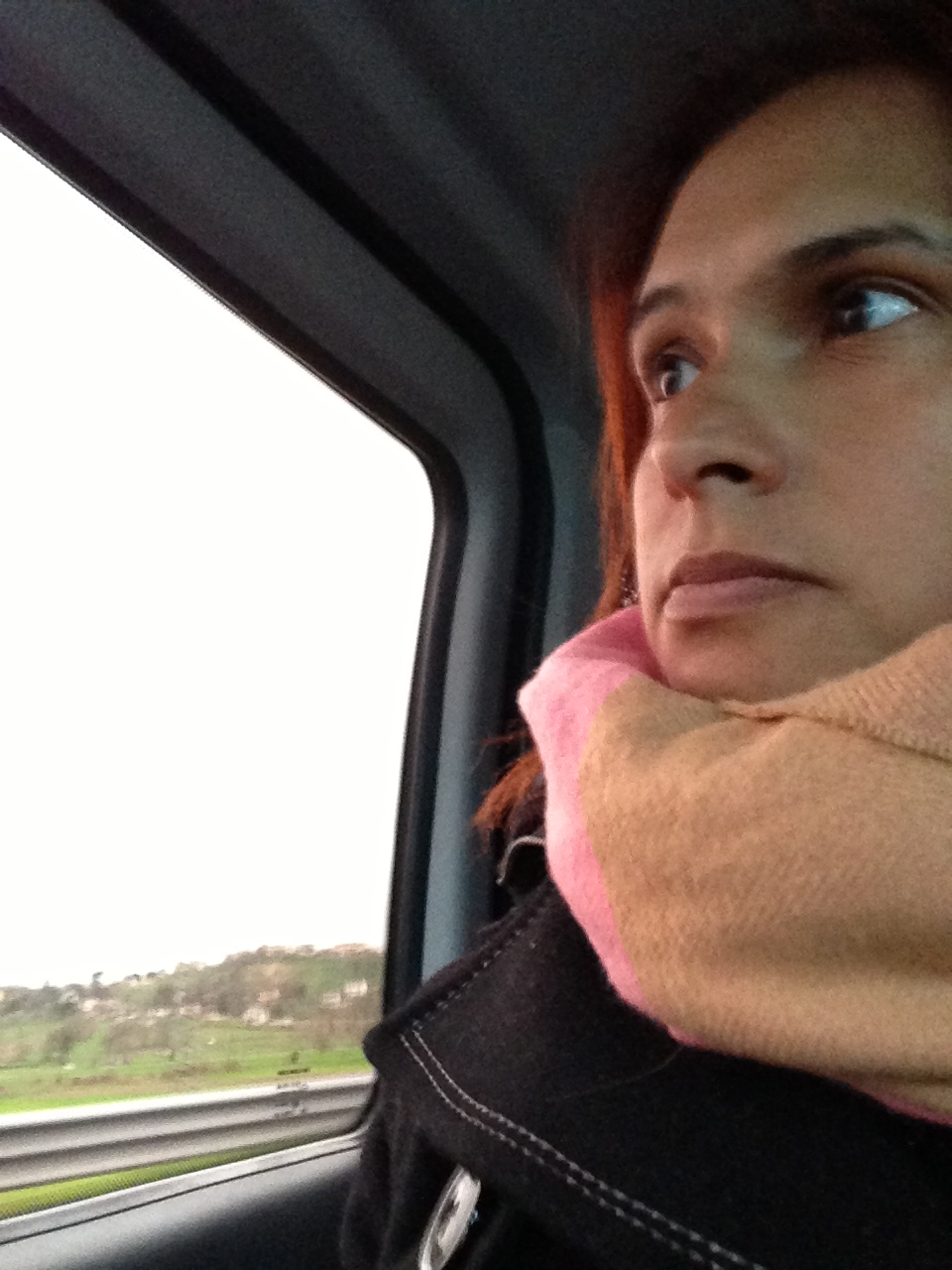 The US South, the Deep South, has seen a large growth in its population. Internal migration patterns have many Americans moving south in the search for affordable real estate, slightly slower pace of life and perhaps a new job. There was a time in American history when many from the south migrated on up north but in the early part of the 21st century that migration pattern has reversed.  In 2012, six of the top eight states in terms of net domestic migration were in the south:  Texas, Florida, North Carolina, Tennessee, South Carolina and Georgia.  Part of what is driving this increase in the population residing in the south is that there is also a large influx of Hispanics into the south: through internal migration, immigration and births. Hispanics are of a younger median age in the south as a result.

As a Hispanic from New York, a Nuyorican, I am fascinated by these demographic shifts that are occurring in the United States. Here at the Commission, we also have a program that is called the Latino in the Deep South that, besides being a community mobilization endeavor, is also concerned with attaining a greater understanding of the Deep South dynamics.   As such we are often on the road in the Deep South. In the next month alone, we will be In Mississippi, North Carolina, Alabama, and Florida.

When we travel the south, we bring our cameras, our hearts and our minds. We are constantly exploring and talking to people we meet along the way. Being in the car is a constant.

In this selfie, I am contemplative, wondering how I will capture all that I have learned in the latest trip. While on the road, I almost always sit so that I can take photos as we drive the highways and back streets. I am taking photos of everyone and everything at all times. In this moment, I decided to capture my moment of exploration and contemplation.  The selfie captures me in the moment but also captures me aware that I am in the moment as an outsider trying to take it all in.