Tattoos as American as Apple Pie or Dulce de Leche 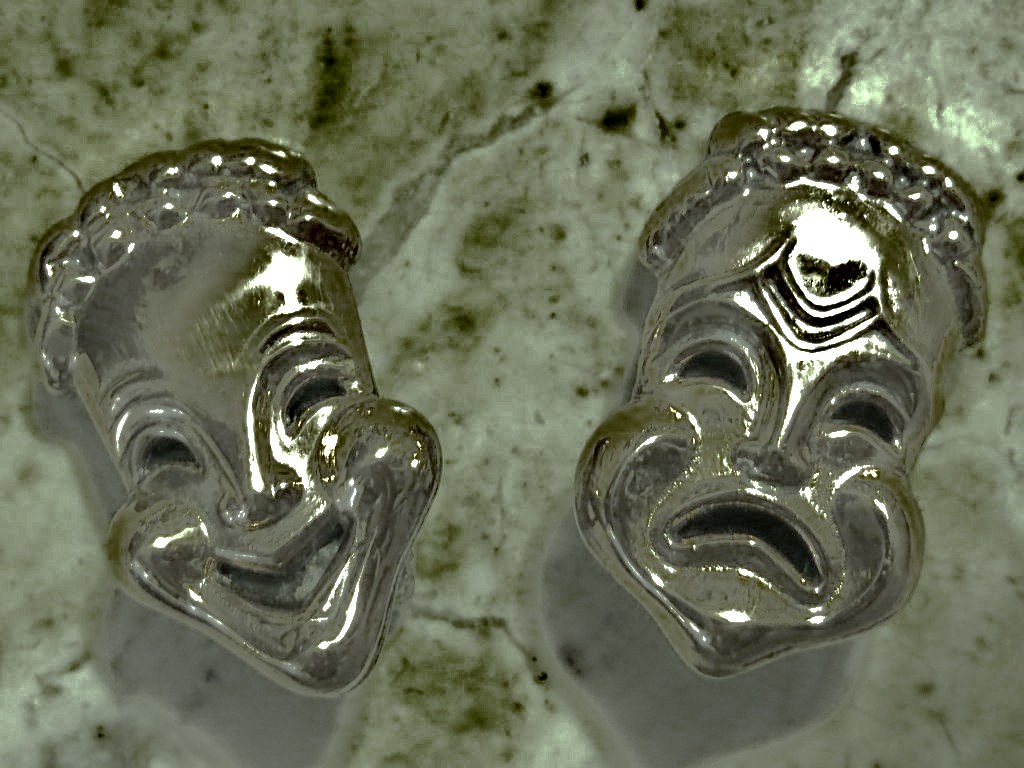 “My body is my journal, and my tattoos are my story.”
― Johnny Depp

Johnny Depp is not a man of many public words. He is pretty and makes quirky movies and so goes his brand. But when he noted that tattoos were his story he got me thinking for he was surely onto something. At least for around 15-38% of the American public that has a tattoo. Tattoos have been used by people of all cultures for centuries on end, but only recently have tattoos gained social acceptance in the United States. Some 45 million Americans, or close to 21% of the entire population has a tattoo. Note that back in 1936, only 6% of Americans had a tattoo (or so we were told by those that disclosed).  How is this for the complete turnaround surrounding the social acceptability of tattoos. Did you see that Miss Kansas Theresa Vail was recently the first Miss America contestant to sport a visible tattoo? If a Miss America contestant can compete sporting a tattoo, tattoos may no longer be part of unique subcultures. Everyone has got a story to tell.

Historically, people have gotten tattoos for a variety of reasons.  Some have done so to gain attention, others for artistic expression, rebellion, to honor a dead loved one, spiritual as well as cultural traditions, branding, identification with a group or even drunken craziness (which is why many tattoo parlors are open late and why DC is contemplating putting in place a 24 hour tattoo waiting period). But they all have a story to tell.

Tattoos have been in the news lately due to a controversial Texas billboard (oh, Texas) and the results of several tattoo studies. In Texas, an anonymous group commissioned a billboard with a photo of a tattooed Jesus with the ink stating across his chest “Outcast.”  Talk about using a tattoo to heighten a narrative. But with 15-38% of Americans having some type of long-term body art, what are the tattoos telling us now?

Did you know that between 30% to 37% of Hispanics in the US have a tattoo? Hispanics are more tattooed than African-Americans and Caucasians. The top ten cities in the US with the most inked out people includes Los Angeles and Miami. Guess what those cities have in common: Latinos! Among the Aztecs and Mayans tattoos were often used in rituals, such as those dedicated to the gods Uitzilopochtle, Cuauhtli or Quahtli. The most common theme in Aztec tattoos was the god of the sun.  On the Texas-Mexico border, tattoos also serve to tell the story of being an immigrant, a bicultural individual searching for an identity.  Tattoos on Hispanics can also create uncomfortable situations. Tattoos that are associated with gang symbols can hinder the green card chances of some immigrants.  The presence of tattoos isn’t enough to deny a green card application. However, some tattoos that have wide appeal with Hispanics are also associated with gang membership even if those tattoos have been adopted by the wider public. Specifically, there is the pair of theatrical masks, known as “Smile Now, Cry Later.” Let’s go back to the meaning of tattoos. Research shows that people with tattoos scored higher on need for uniqueness than non-tattooed individuals. Furthermore, other research shows that Latinos often identify as an “other” or feel that their identity is fractured. It would make sense then psychologically for Latinos to get tattooed.  The sense of otherness becomes one of being unique.  Interestingly, research has also found that the meaning of a person’s tattoo also changes with time mirroring the person’s life journey.