What’s up with Clinical Trials and Latinos? 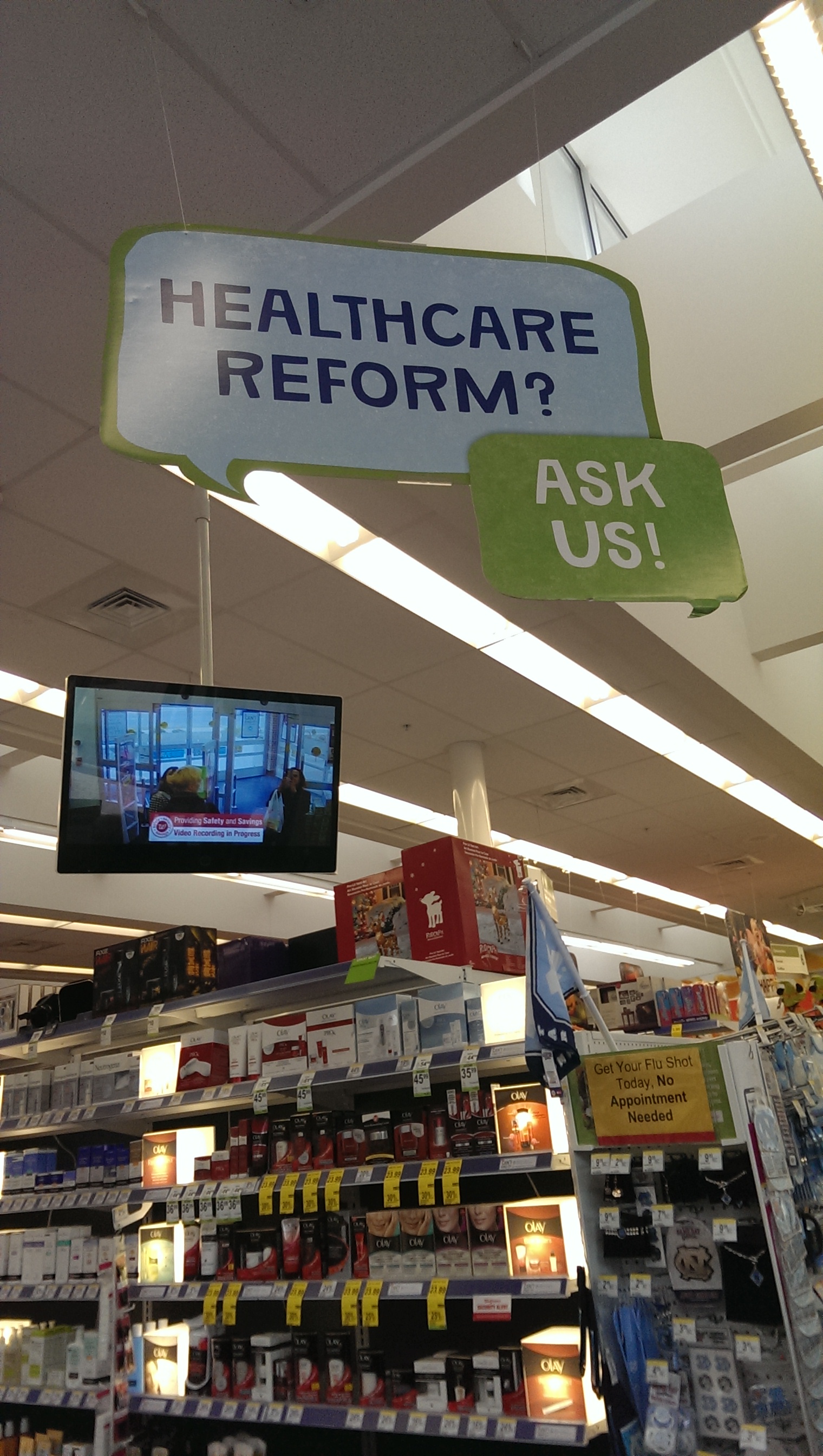 There are around 53 million Hispanics living in the United States today (US Census). The number is rapidly changing with the number of US Hispanics expected to reach more than 128 million by 2060.  Despite these large numbers of Hispanics, there is an underrepresentation of Hispanics in clinical which hinders generalizability of clinical trial results to the Hispanic population. Think about it. The largest ethnic minority group, which is fairly young, is a vast clinical mystery. Yet the very health of the country going forward very much depends on the health of the Hispanic population.

While ethnic minorities make up 30% of enrollees in National Institutes of Health (NIH) clinical trials, Hispanics make up only 7.6% of participants, compared to 15% of blacks, according to NIH. The participation of Hispanics and other underrepresented groups in clinical trials is a critical link between scientific improvements in healthcare delivery and health in general. Since 1993, the National Institutes of Health (NIH) has required that all sponsored research, including cancer-related trials, ensure the inclusion of women and members of minority groups.

So what is the level of awareness of clinical trials amongst Latinos? In a recent study (Wallington et al., 2012) of clinical trial awareness amongst Latinos, while only 48% knew what a clinical trial was, when explained, 65% indicated a willingness to participate.  That is an amazing finding. If explained what a trial is, build it and they may indeed come. In said study, the researchers also found that healthcare providers were the most common source of health information for Latinos. Such a finding signals that there needs to be an enhanced role for the clinical provider in increasing Latino clinical trial participation.   More recently, researchers (Quinn et al., 2013) found that the cultural belief that only doctors, not patients, guide treatment decisions, may be associated with Hispanics’ low clinical trial  participation rates. Such a perspective amongst the study participants may be based on the often cited value of “respeto” which enhances the lab coat effect in that those with position of power are given a certain level of respect due to their supposed knowledge and status.  Consequently, there appears to be a need to help the Latino patient understand the clinical trial system and to feel comfortable making medical decisions. Community interventions are needed that help empower the Latino patient.

With the passage of the Affordable Care Act, there may be some increases in Hispanic clinical trial participation as more Latinos get access to health insurance and subsequent opportunities to participate in the trials.  However, many Hispanics may remain ineligible for Medicaid coverage meaning that some low-income Hispanic families may be unable to access the medical centers where trials are offered.

Here is another troubling recent finding.  As many as 29% of large clinical trials registered on the ClinicalTrials.gov database remain unpublished five years after completion (Jones et al., 2013).  As explained by the study authors, this lack of publication of study results means that an estimated 250,000 people have been exposed to the risks of trial participation without reaping the societal benefits that come from disseminating study results.  Furthermore, another set of researchers (Prayle et al, 2013) found that only 22% of trials subject to mandatory reporting under the 2007 Act had results available within one year of completion.

If we are to encourage more Latinos and other ethnic minorities to participate in clinical trials, there is a need to provide follow through. We try to appeal to individuals’ sense of community good in order to increase clinical trial participation but can we do so in good conscious considering the recent results of non-publication of results?  Have you seen the recent social marketing campaign featuring Robin Roberts from Good Morning America? The campaign’s tag line notes “Be involved, Be someone’s cure.” That campaign is more about getting people to look into being bone marrow donors and the such. But we do often use such sentiments when trying to encourage clinical trial participation.  Luckily, there is still a very high percentage of studies that do go on to have their results published. As community research advocates we just have to keep the pressure on the funders and the scientists to follow through in widely disseminating study results in order to continue to enhance the health of the population.