The State of Latino Teenage Drug Use: Identification and ethnicity are key to our understanding 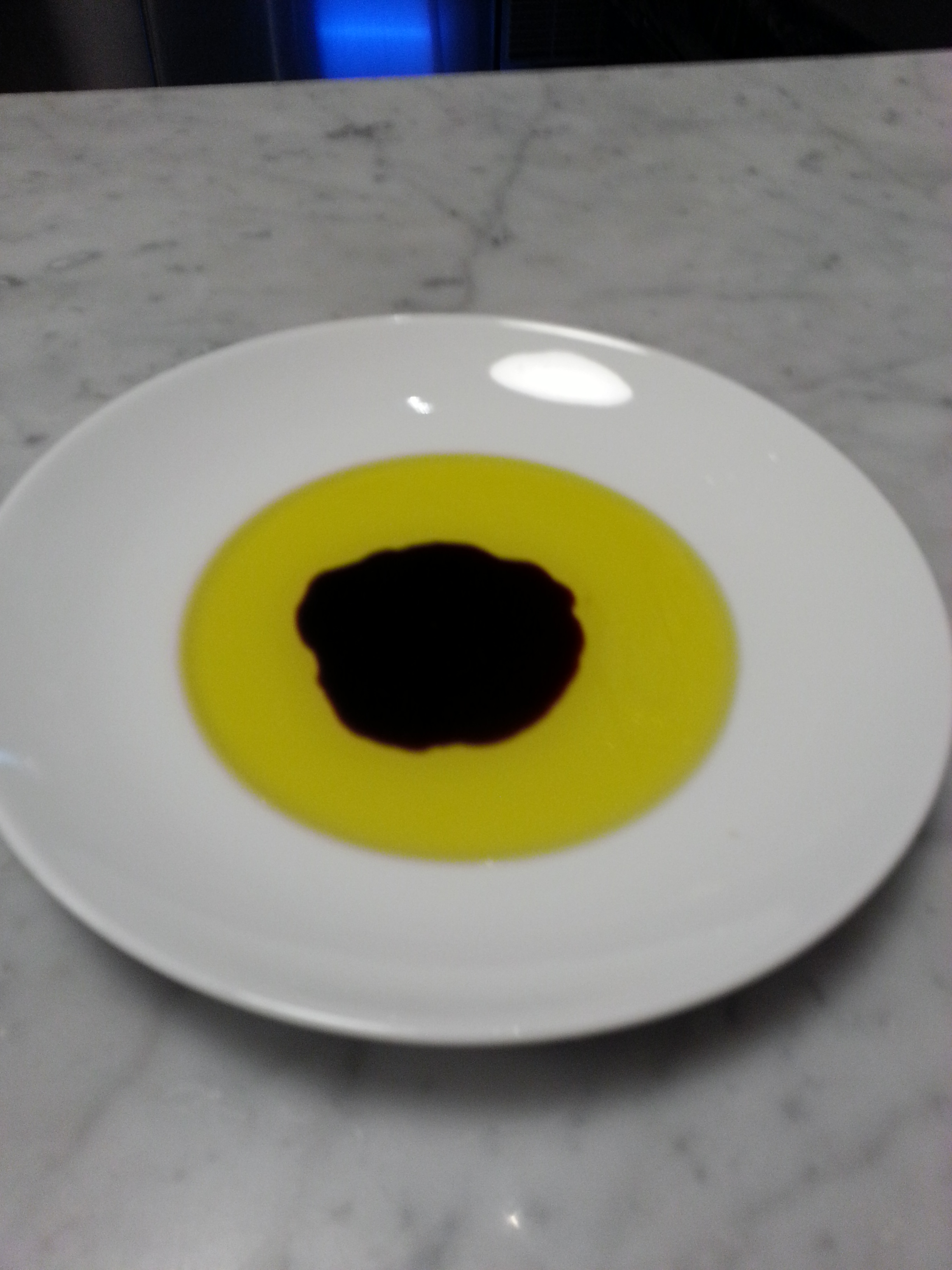 In the past decade, the Latino population has grown dramatically, becoming the largest minority group in the United States. Thus, more research on the health of Latino-Americans is needed as we move forward.

With that in mind, have you seen the latest headlines regarding Latino teen drug use? It is actually quite sobering (pun intended).  The research study by the Partnership at Drug Free Organization found that Hispanic teenagers are more likely to use marijuana, ecstasy and cocaine, in comparison to African-American and Caucasian teenagers. The question arises why is this so and what can be done going forward?  It is crucial to note that during late adolescence and early adulthood, substance use is often associated with risky and illegal behaviors, increasing emotional distress and subsequently HIV risk.  Interestingly, in the study, the Hispanic teenage respondents were more likely to note that their parents had spoken to them about the risks of drugs or alcohol use in the past year.

So what gives? Past research on Hispanic teenagers has found a positive association between acculturation and illicit drug use (Epstein et. Al., 2000). One recent study of Hispanic teenagers (Zamboanga, Raffaeli & Horton) found that acculturation was not significantly associated with heavy alcohol use for males or females, but ethnic identity was significant for males. Consequently, those guys that identified more strongly with Latino culture reported higher rates of heavy alcohol use than the males that did not identity as strongly with Latino culture. Furthermore, there were differences in acculturation processes and feelings of acculturative stress amongst the respondents. Specifically, the study found that Cuban American, Mexican American and Puerto Rican males and females experience acculturation and acculturative stress in different ways. Overall, a set of interesting findings that make us consider what it means to be a Latino and perhaps the scripting of Latino culture.

Another thing to consider is that although Hispanic parents talk their teenagers about substance use, the nature of that conversation needs to be further parsed out. According to the researchers the conversations Hispanic parents have with their teenagers tend to focus on trying to prevent substance abuse as opposed to prevention –meaning abstinence. Which may actually be a strategic tactic in that 62% of Hispanic teens have been offered said drugs at least once, compared with 53% of Caucasian teens and 46% percent of African-Americans. Or so, they report on the survey. It should be noted, however, that other studies (Parsai, Marsiglia, & Kulis, 2008) have found that Latino adolescents do benefit from having clear rules from their parents concerning substance, and from believing that there is some kind of consequence attached to their behavior.

1. More research is needed by ethnicity.

a. Globally studying Hispanics may do a disservice to understanding the nuances of substance use in Latino teenagers

a. Whereby the interventions should consider geography and acculturative stress.

2 thoughts on “The State of Latino Teenage Drug Use: Identification and ethnicity are key to our understanding”