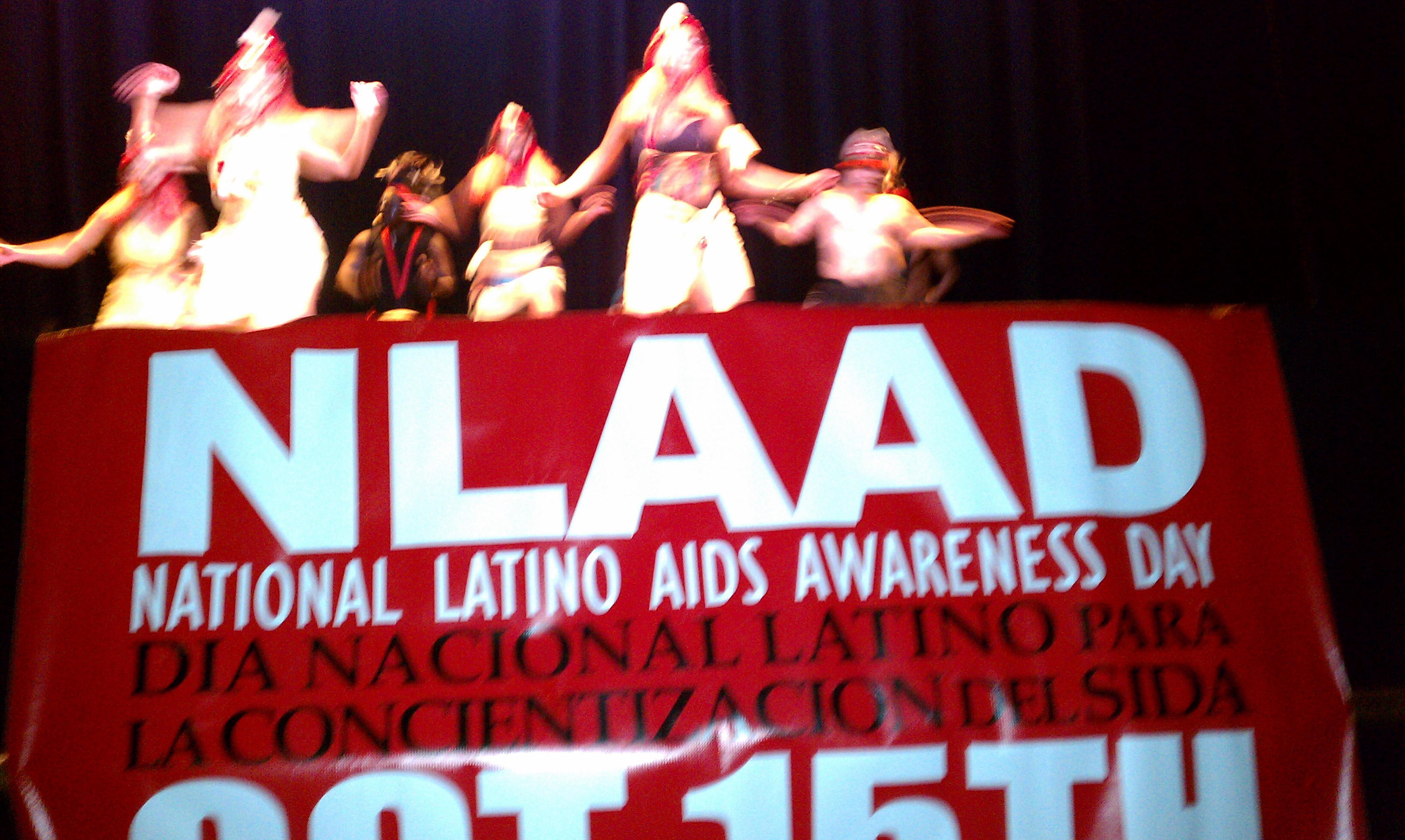 Did you know that today, September 15, marks the official beginning of Hispanic Heritage Month?

There are many stereotypes of Hispanics in the United States. Did you know that back in 2001, crime, terrorism, poverty and welfare, and illegal immigration accounted for 66% of all network stories about Latinos? Do you think that has changed?  In a 2012 study, about 30% of non-Latino Americans believed that half or more of the nation’s Latino population is made up of undocumented immigrants and 42% said Hispanics refuse to learn English.  Hispanics, in 2013, have been a hot topic in mainstream (and not so mainstream) media with regards to immigration legislation and the George Zimmerman case. The Zimmerman incident raised public consciousness and generated dialogue surrounding the concept of white Hispanics, highlighting for America that Hispanics come in a variety of colors. Hispanics are now about 17% of the US population. I would think that the news media has had enough time and experience to understand that Hispanics are more than headlines about crime, immigration and poverty.  I won’t even talk about the way Hispanic women, Latinas such as myself, are portrayed in the media. I do not have J-Lo assets, I do not speak with a Rosie Perez accent (not that there is anything wrong with that) and I am not a devious housemaid. Again, nothing wrong with that. As a matter of fact my family proudly boasts several housekeeping employees.  Some may even have been devious.  Or not.

Let me set two things straight, and sometimes it strains the imagination to think that these things still need to be said: (1) According to a study conducted in 2012, more than half of the adult Latino population in the United States, 59%, speaks English proficiently and 82% of those surveyed said that at least some of the news they followed was in English; and (2) 60% of Hispanics in the United States are U.S. born. Furthermore, 26% of all Hispanics married a non-Hispanic. All this to say that the media needs to get its facts straight and get its act together. A continuation of stereotypes of Hispanics in the media does nothing to help us move forward as a country.  It is also inaccurate and uninformative, two qualities (accurate and informative) that one hopes journalists strive for.

Let us review some information on Hispanics and the economy. First, in Broward County, Florida, the growth rate for Hispanics with annual household incomes of $200,000 or more between 2000 and 2010 was the fastest growing in the nation. Second, Businesses started by Hispanics represent the fastest-growing segment among U.S. small businesses, rising to about 3 million. Specifically, from 2002 to 2007, the number of Hispanic-owned companies grew by nearly 44%. Speaking from personal experience, members of my own family own about 6 businesses. My cousin started way back when as an employee of McDonald’s and was able to rise up and start countless new businesses. There has definitely existed a sense of being an entrepreneur that runs through our veins.  I was taught to always think ahead and see what I could create and what I could become. I have not opened up my own business, although that may be coming in the future, but I have risen to the position of Vice President. I dare media to come and talk more to the small Hispanic business owner or executive, and we will defy your expectations and stereotypes.

In watching Nick Jr. my son received information today that it is the beginning of Hispanic Heritage Month. He asked me what that was about. I told him that his mommy is Puerto Rican and that his daddy is Jewish and that as such we value his Hispanic ethnicity. It is the day to be proud and for me to tell my son a bit more about his heritage that he can be proud of.