The Color of My Friendships 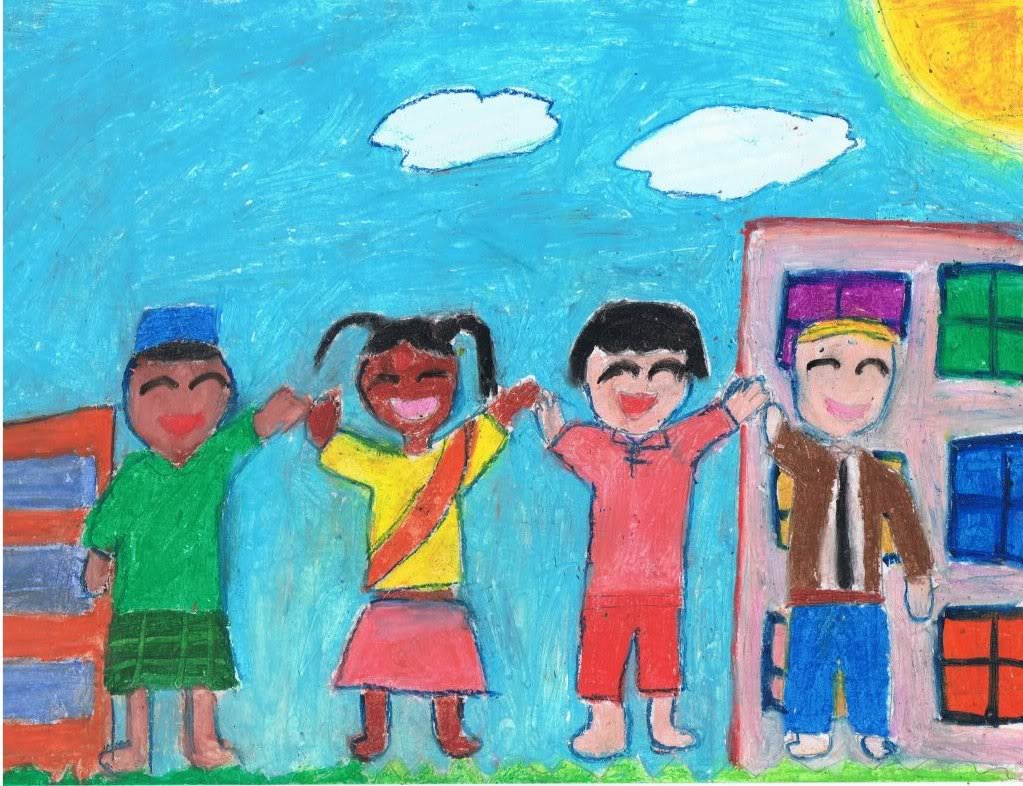 Last week, as I was sipping on my morning coffee and getting ready to face the day, I came across an article that caught my eye – “Many Americans Have No Friends of Another Race: Poll.” The poll, conducted by Reuters, says that “about 40 percent of white Americans and about 25 percent of non-white Americans are surrounded exclusively by friends of their own race.”  What really caught my attention was that the article used the terms “white Americans” and “Hispanics,” along with other terms to define race. One specific example of this is: “There are regions and groups where mixing with people of other races is more common, especially in the Hispanic community where only a tenth do not have friends of a different race.” After reading the article, I dedicated my daily meditation to thinking about my friends, and to seeing up to what point I was actually aware of my loved ones’ race… and this is what came out of it:

First, I have to acknowledge that I am a very curious individual, so I almost instinctively seek to hang out with people that are different from me.  The differences can be racial, political, cultural, ethnic… and all of the above.  If I seek out the company of people who are not like me, it is because I consider the opportunity to live in such a diverse environment a form of free and fun education. The complex differences I find in other people are like a magnet to me, and that has become a great way to open my mind to the realities and stories of others.

Second, I found the whole idea of using “Hispanic” as a way to define race confusing. I say this because, according to the definition of Hispanic used by the 2010 Census, Hispanic or Latino “refers to a person of Cuban, Mexican, Puerto Rican, South or Central American, or other Spanish culture or origin regardless of race.”  The same kind of confusion came up when I was trying to get my head around the idea of “White Americans” because, since we Latinos have to define ourselves in terms of race and ethnicity, many of my friends from South America identify themselves as white and Latino, and many of them are also naturalized American citizens; therefore, they are “White Americans” who also happen to be Latinos (or Hispanics).

I acknowledge that the issue is much more complex than the semantics used by the media. Yet, I feel compelled to write this, since we live in a time in which race plays a role in the polarization of many issues around us. I believe that our differences enrich who we are, and inject a lot of new information to help navigate life. What do you think?

I would love to know what you think about this study, and how you see yourself in relationship to the characteristics of your friends.