The Hispanic Health Paradox: Why is it a mystery that Hispanics live longer? 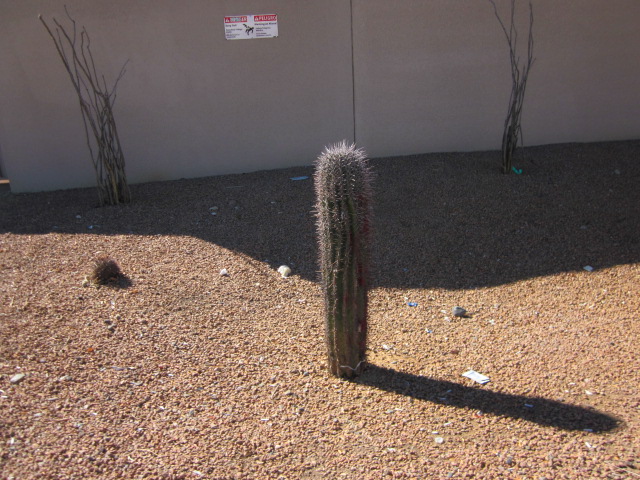 Conversations regarding Hispanic health often suggest perpetual negative outcomes.  It seems to be conventional wisdom that populations with lower educational and socio-economic levels are predestined to have high mortality rates.  Therefore, Hispanics (stereotypically regarded as poor and uneducated) must have high mortality rates, right?  Well…it turns out this is not necessarily the case.  A new meta-analysis by John Ruiz, et al. (2013) on the state of Hispanic’s health concluded that, “Hispanics had lower overall risk of mortality than did non-Hispanic Whites and non-Hispanic Blacks, but overall higher risk of mortality than did Asian Americans.”  Turns out Hispanics fair better than many of their counterparts when it comes to heart disease, infant mortality, and certain types of cancer.  Hence the “Hispanic Health Paradox”, or as Scooby Doo might call it, “The Mystery of the Headless Epidemiologist” (of course, Scooby is a little less literary on average, so it probably would come from Velma).  The paradox is not new, yet it continues to baffle public health officials.  Explanations vary and hypotheses continue to miss the mark as to why Hispanics have lower mortality levels relative to other groups.

When we compare the top 10 leading causes of death for Hispanics to the leading causes for the general US population we see some distinct differences.

The 10 leading causes of death for Hispanics/Latinos in 2009:

Those of us that keep an eye on Hispanic health news often hear how cancer is the leading cause of death among Hispanic populations.  Although the less sexy story is how well Hispanics fair when it comes to heart disease in comparison to other ethnic groups.  I’m not suggesting that there are no health disparities, after all this blog is dedicated to the vision of Hispanic health equity.  Hispanics still show higher mortality rates when it comes to HIV/AIDS, diabetes, and homicides.  Rather, I mean to emphasize that it is important to understand the social and structural nuances that determine health, and that there is no such thing as a one-size-fits-all approach to community health.

This week The University of Illinois at Chicago announced they’ve received NIH funding for the largest ever prospective study of the Hispanic population.  “The Hispanic/Latino population is growing faster than any other minority group in the U.S., and to better serve their health needs, we need to know where they stand as a whole—this study lets us see that big picture,” says Dr. Martha Daviglus, Director of the UIC Institute for Minority Health Research and principal investigator of the Chicago field center.  A focus of the study is to learn if the Hispanic Health Paradox actually exists, “We want to further investigate whether the ‘Hispanic paradox’ really exists, and if so, what are the factors driving it.”   An interesting thought arises as to what are the protective factors and actions on the part of Hispanics that may mitigate negative structural factors.

We find it important to reiterate that the descriptors of Hispanic and Latino are umbrella terms representing a diverse group of people from many countries and various racial backgrounds.  In the U.S. this heterogeneous group is the largest and fastest growing “minority”.  There are a number of cultural characteristics that various nationalities have in common, for instance we all have a unique spin on Tamales.  Although, I highly doubt that Tamales are the explanation for the Hispanic Health Paradox (Mmmm… if only they could prove this is so, and that a steady diet of them had positive health effects—dare to dream!) there are still several confounding variables that arise when viewing Hispanics as an undifferentiated group.

We should continue to look for the protective health factors even while we continue to improve mortality rates and access to health.  In the meantime, I’m content that the mystery of the Hispanic Health Paradox casts a positive light on what is otherwise the standard fare of doom and gloom in health news.

By Erik Valera, Director of the Latinos in the Deep South Program.  Follow us on twitter @latinodeepsouth