We are still in the midst of an HIV epidemic and we must not forget this: bring the ice bucket on 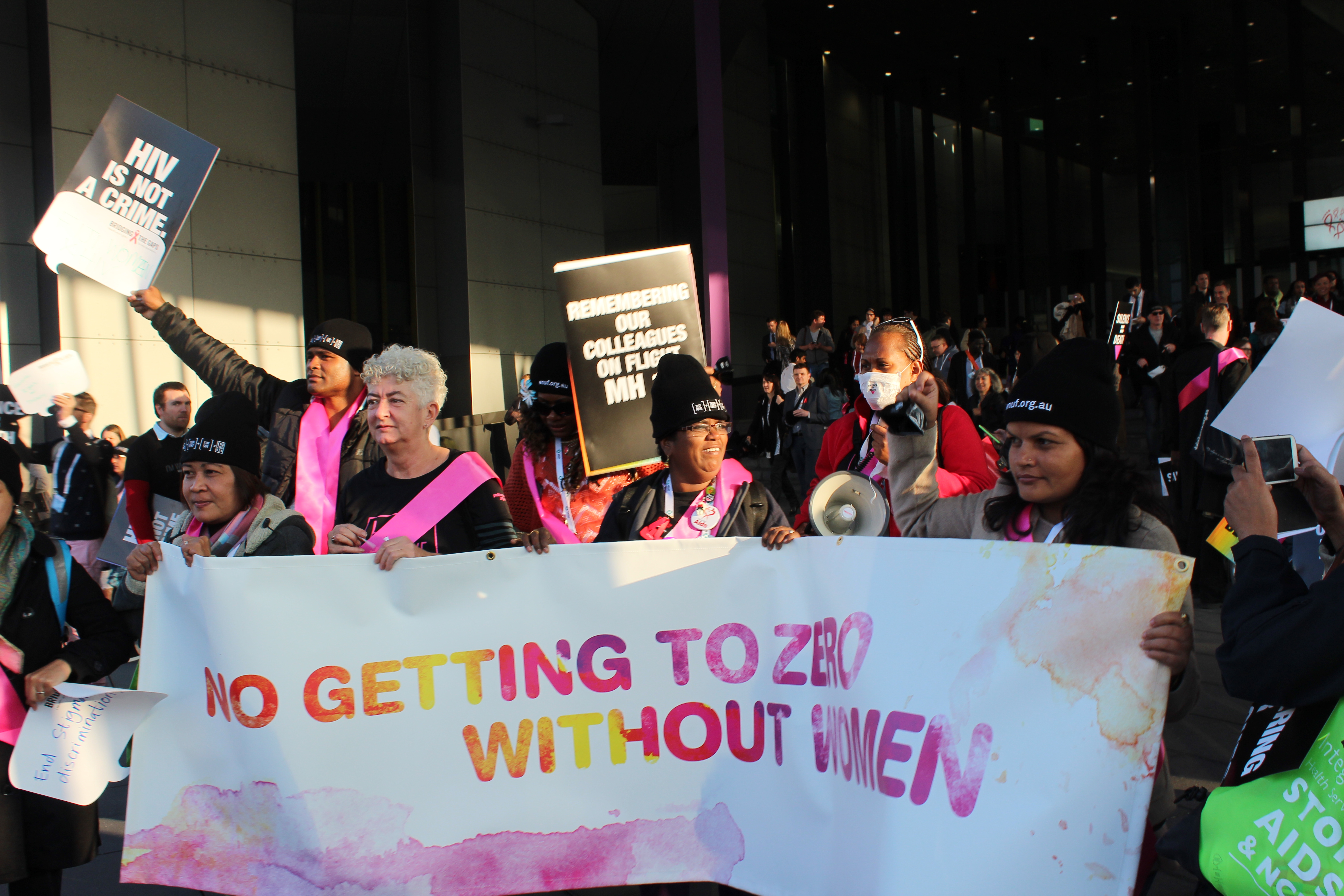 We are still in the midst of an HIV epidemic and we must not forget this: bring the ice bucket on

Growing up in the South Bronx I saw many individuals impacted by HIV/AIDS, although I was a bit young to understand that. However, it stayed in my consciousness and in my social justice vein. In college, HIV  was not a major concern for the overall population. However, it was still forefront on my personal advocacy front.

There was a time of increased HIV activism by the public at large and then that grand spotlight on HIV was a bit dimmed. Nowadays we are talking about reaching a worked without AIDS. However, by most scientist and politician accounts this can be achieved by 2030. Thus, lately while there is an urgency to get to zero new infections, we are still in the midst of an HIV epidemic. We must not forget this.

In the beginning of the epidemic, as a country, we were trying to grapple with the disease. In trying to grapple with the emerging epidemic back then we knew we needed more research and a stronger response. We have gotten there in terms of scaling up interventions and resources. However, while  the number of cases are evening there is also a change in the number of new infections and the key populations being impacted. One may argue more and more that HIV does discriminate. Those at social margins, who lack ready access to care are indeed being impacted. We must not forget about the marginalized.

Do we need an ice bucket challenge to give us a cold wake up call that HIV is still with us?  Who wants to take a cold splash to reach a world without AIDS?