Taking it to the streets and virtual highways: For we cannot be contained 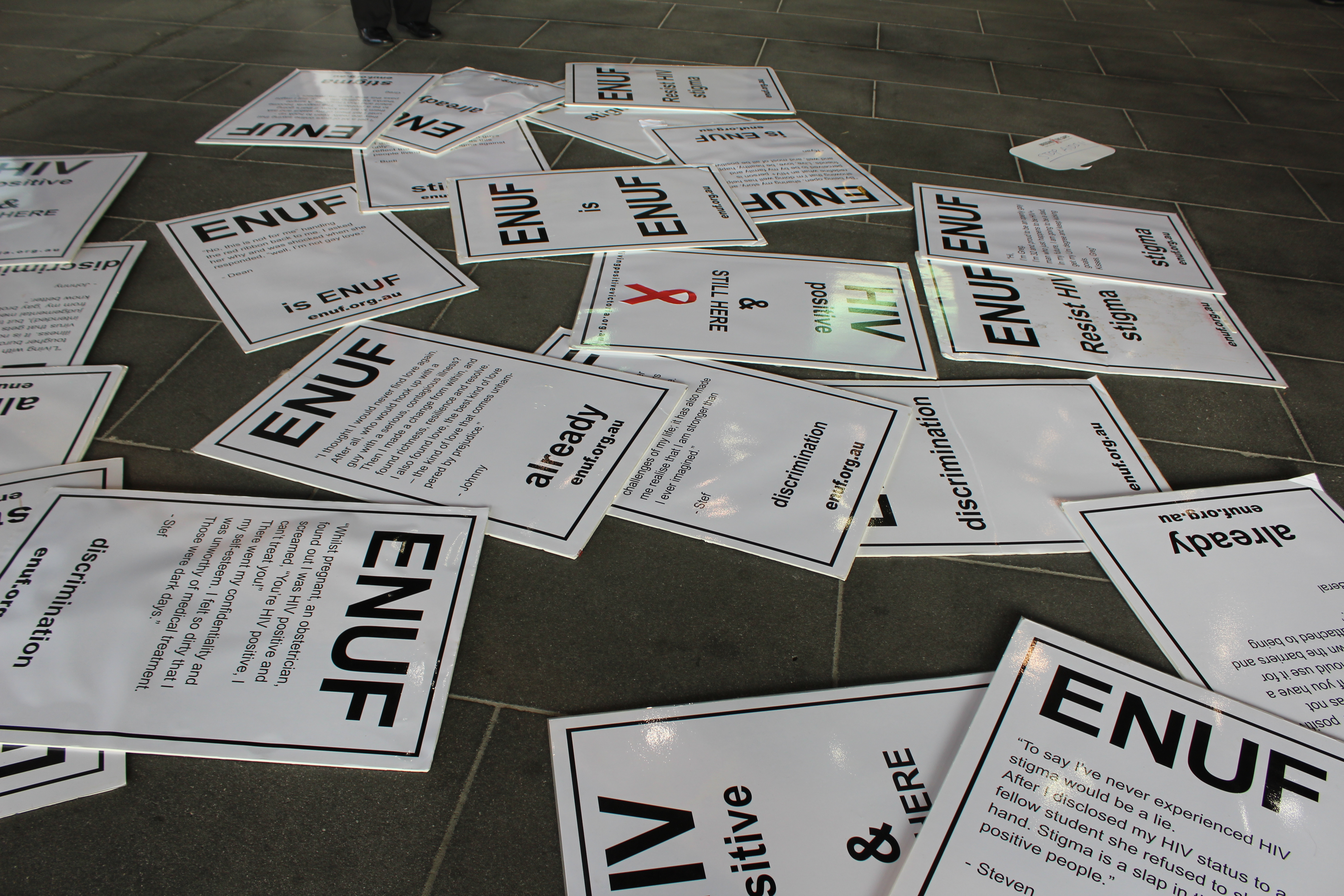 Taking it to the streets and virtual highways

Professor Kirby from Australia loudly noted several times during a session at the International AIDS Conference that it was “time to get real.”   It is time to press forward and hold politicians, legislative bodies and fellow community members accountable to the tenets of human rights and health equity.

Today I presented on our Twitter research showcasing the double-edged sword of the twitterverse. It may very well decrease overt acts of stigmatization but it also allows a substantial space (that is used) to be angry at those very vulnerable populations that need our support if we are to reach a world without AIDS. Twitter can damp down stigmatization and it can also heighten stigma’s reach.   Hashtag activism is huge and can have real-world consequences such as Arab Spring yet it can lead to a lot of noise about a subject with no substantial real-world impact such as the #bringbackourgirls twitter campaign.   Just this very morning a new twitter campaign was begun called #bringthemhome to urge that the bodies of those that died on the downed Malaysian flight be brought back home.   This is the equivalent to “taking it to the virtual highway”.

Further, this afternoon at the International AIDS Conference, there was a human rights march.   Marchers wore face masks that said “silence = death” as well as knitted caps (it is winter here) that said “enuf.”

The session at the conference also touched upon activism within research where communities debate the utility and ethics of certain research studies.   One particular speaker (Aher Abheena) noted “if you don’t engage the community that is supposed to be the beneficiary of the research, then what is the big deal of the research”?  Many delegates noted with amazement how the various gay communities in the United States rallied to make PReP a point of debate and discussion. At this point over 150 organizations have signed on to petitions favoring the distribution of PrEP.

I did not attend the first few or all that many International AIDS Conferences. However, at this one being held in Melbourne seems to have taken on a real sense of advocacy and urgency to insure that the marginalized do not get further marginalized as bio-medical advances continue to occur at a rapid pace.

Today was a day to take it to the streets and to the virtual highway to ensure that silence does not occur as the stakes are very high. The voices of the community and of the marginalized cannot be contained.

2 thoughts on “Taking it to the streets and virtual highways: For we cannot be contained”