A tale of two “public health” cities in response to AIDS 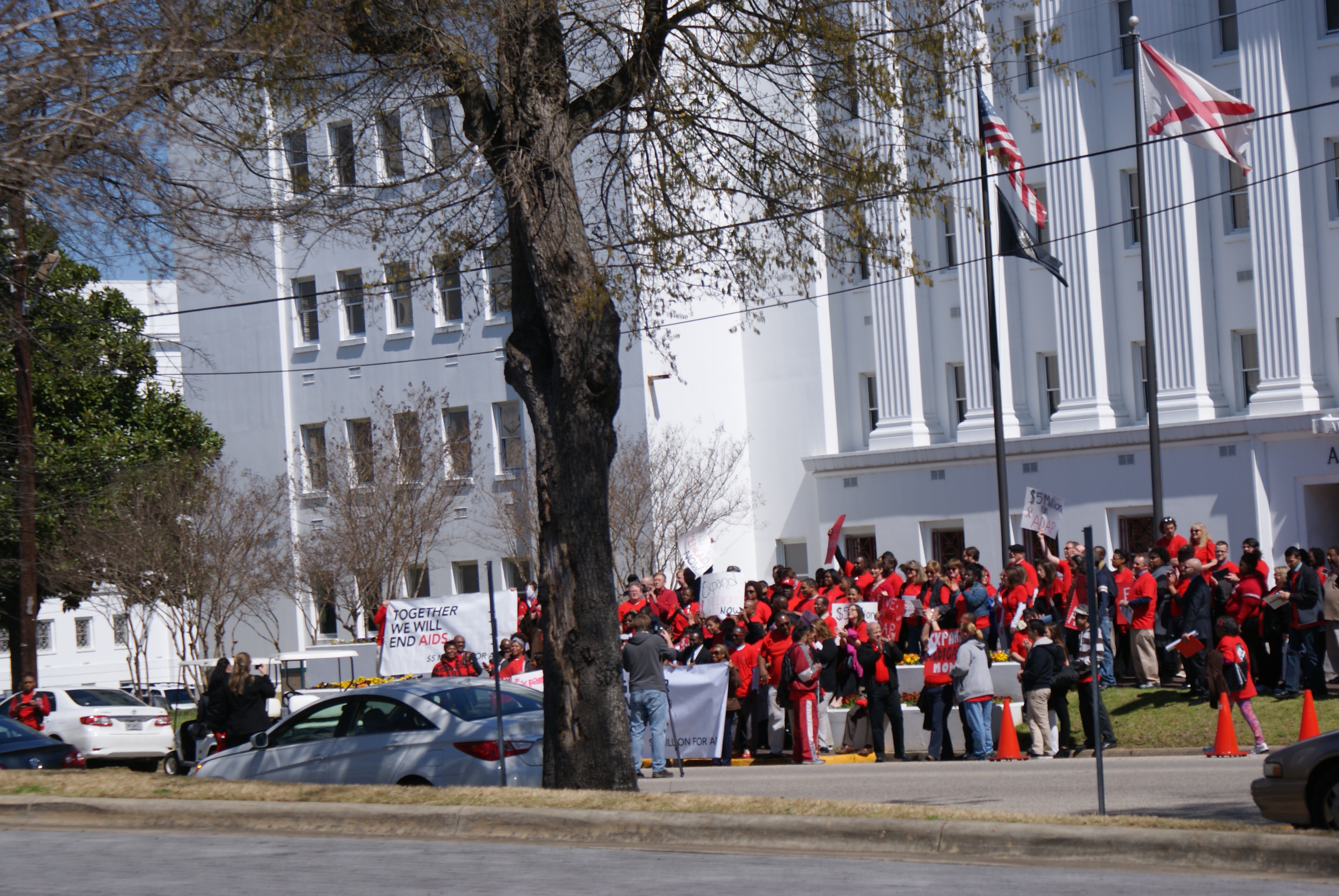 A tale of two “public health” Cities in response to AIDS

Let us start with the conclusion in terms of reaching a world without AIDS: science must intersect with and be married to social justice. The two worlds of public health science and community response need to be synchronized and interdependent.

Today we attended the New York Academy of Science event titled: Science, Community and Policy for Key Vulnerable Populations. The event was co-sponsored by UNAIDS right as the United Nations’ Open Working Group sessions on sustainable development goals are being pondered and debated. AIDS remains a global issue and as such continues to impact disproportionately vulnerable populations. Specifically, at the event it was posited that there are three epidemics: young girls, injection drug users in eastern Europe, and gay men world wide. Most likely it is children and gay men (men who have sex with men-MSM) who are not accessing treatment. Discriminatory legislation, for example, in Nigeria creates an unsafe environment in which gay men don’t dare get care. As a matter of fact, there are 82 countries have penalized MSM activity. There is a need to make these epidemics a “mainstream issue.”

As part of the opening remarks, Dr. Luiz Loures noted we are entering a new phase and there is a need for new partnerships. He was in New York at the very beginning of the epidemic where he saw his first AIDS case in 1982. He made an effort to understand the social aspects of AIDS at the time. He was in tune with the men in the community to give him a very different perspective from that of being a critical care doctor. What was astounding at that moment in time was that the people affected by the disease took on the reins in responding to AIDS. Such a community ownership of a disease was unprecedented at that time. However, as the epidemic took hold there was a need for more than a scientific and community on-the-ground response. UN Secretary General Kofi Annan established the global fund in the ’90s. Today we are spending 17 billion a year globally.

We are now entering fourth phase, per Dr. Loures. He noted that we are entering the “post science phase” where we can take this epidemic to the end. It is not the virus anymore that is holding us back. We now know how to respond.

The main aspect that differentiates this phase is a particularly acute challenge. We face the fact that the likelihood of accessing treatment, prevention technologies and knowledge is not the same for everybody. If you live in the Russian Federation, for example, there is a higher likelihood you won’t access treatment if you are an injecting drug user.

This new phase pushes us forward in thinking about social justice in more depth and more nuance. Science must not only focus on which biomedical advances work but science must investigate the what, who, when and why of our three global epidemics. Science, broadly and dynamically speaking, must help us understand why people are left behind. We need to more specifically understand who is vulnerable. We must ask ourselves what more can we do and what are the points for action? We have to find a way to make research understandable and relatable. The when is now. It is not so much about scaling up our efforts, although its still an issue, considering that 15 million people will be on treatment by 2015, but the need is 30 million. The fundamental point is to understand who is not getting treatment, where they are, why are they not getting treatment and what we can do.

We pose to you, dear reader, how can science help us bring people into care and reach equity? How do we get past the tale of two cities wherein community and science don’t walk hand-in-hand?

As Dr. Chris Beyrer noted “when HIV is anywhere, HIV is everywhere.” There are no neighborhood, city, state or country borders when it comes to HIV.

Inspired by this new phase in the fight against HIV and a need to consider geographies as well as the daily prompt.