My obsession with understanding: The étouffée sounds yummy and glorious but the crab will kill me 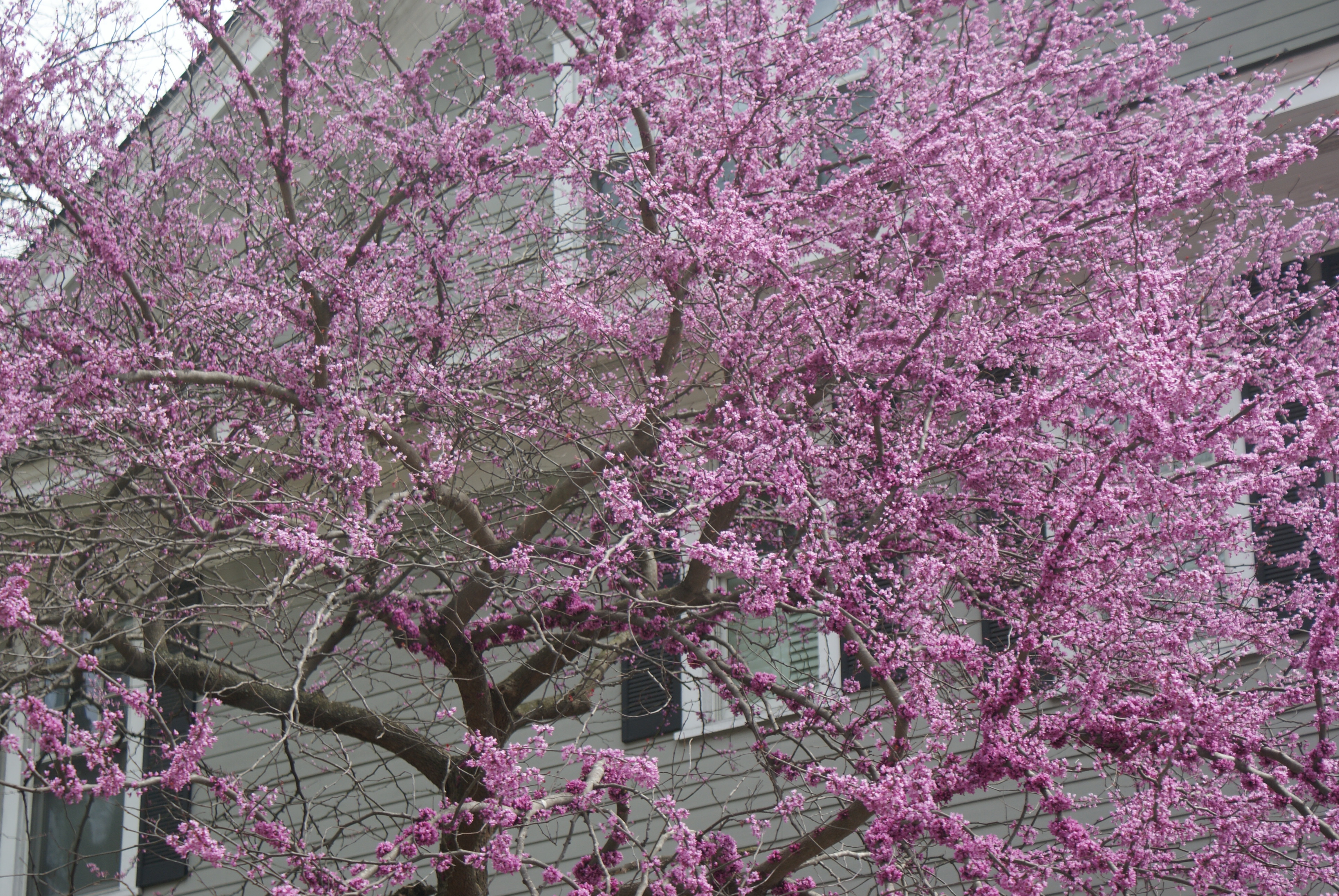 My obsession with understanding: The étouffée sounds yummy and glorious but the crab will kill me

A few years back, I was with a work colleague conducting an organizational assessment in Florida. We sat with the executive director of said organization, going through the structured interview tool, while also trying to get a real, on the ground understanding of the organization’s work. We talked about the viability and fundraising strategies that community based organization need to take into account considering all the national policy changes. When she inquired as to what we were doing next, I mentioned we had several more organizations to meet with. She narrowed her eyes and scrunched her nose. She noted it was admirable that we were actually working and not hitting the beach. She then extended her arm, placed her hand on my mine and thanked me for the work I was doing. She noted that not many other vice presidents such as me would be so invested in other organizations on the ground.

I was taken aback by that immensely heartfelt gesture of appreciation. I wondered quietly “why wouldn’t I want to visit other organizations which do the same work that my team members do?”   I don’t believe we will reach an end to AIDS locked in an office with a pretty view. Part of my work obsession is enhancing my understanding though boots-on-the-ground research. I love to read articles and books. What I love even more is applying that knowledge. One could say I am obsessed with not holding tightly to an ivory tower perspective and then wondering why so-called evidenced based interventions are not working. Every time I think of such perspectives I hive as if I had just been exposed to a plate filled with crab. The étouffée sounds yummy and glorious but the crab will kill me. I continue to rack up the miles, ball up into seemingly smaller and smaller airplane seats, and listen up a storm. I go home wiser even if everything I previously swore I knew was thrown up in the air.

I was recently in Chapel Hill, North Carolina, an area embedded knee-deep in the “Research Triangle”; a grand land of universities, huge basketball rivalries, and even bigger research grants trying to marry (or at least date) community based funding. It’s an area that has seen growth of an emerging Latino population. I have been to this area on numerous occasions and oftentimes I had heard of this place called Carrboro, a liberal mecca trying to accommodate a growing day-laborer population. Besides just hearing about it for the hundredth time, I wanted to see it. Off we went by car (I do get motion sickness in busses) and did a neighborhood mapping. We didn’t stop to talk to the day-laborers out of respect for their privacy but I did note the glaring disparity between those standing there waiting for work and their surrounding areas, including the nice houses and performance bikes and shops that were all around. No text book can give this context. No tower can give you this bird’s eye view.

Inspired by the daily prompt of: Can’t get it out of my head

Psychologistmimi: Obsessed what my spam says about me

Chronicles of an Anglo Swiss

I have a question are you bisexual?