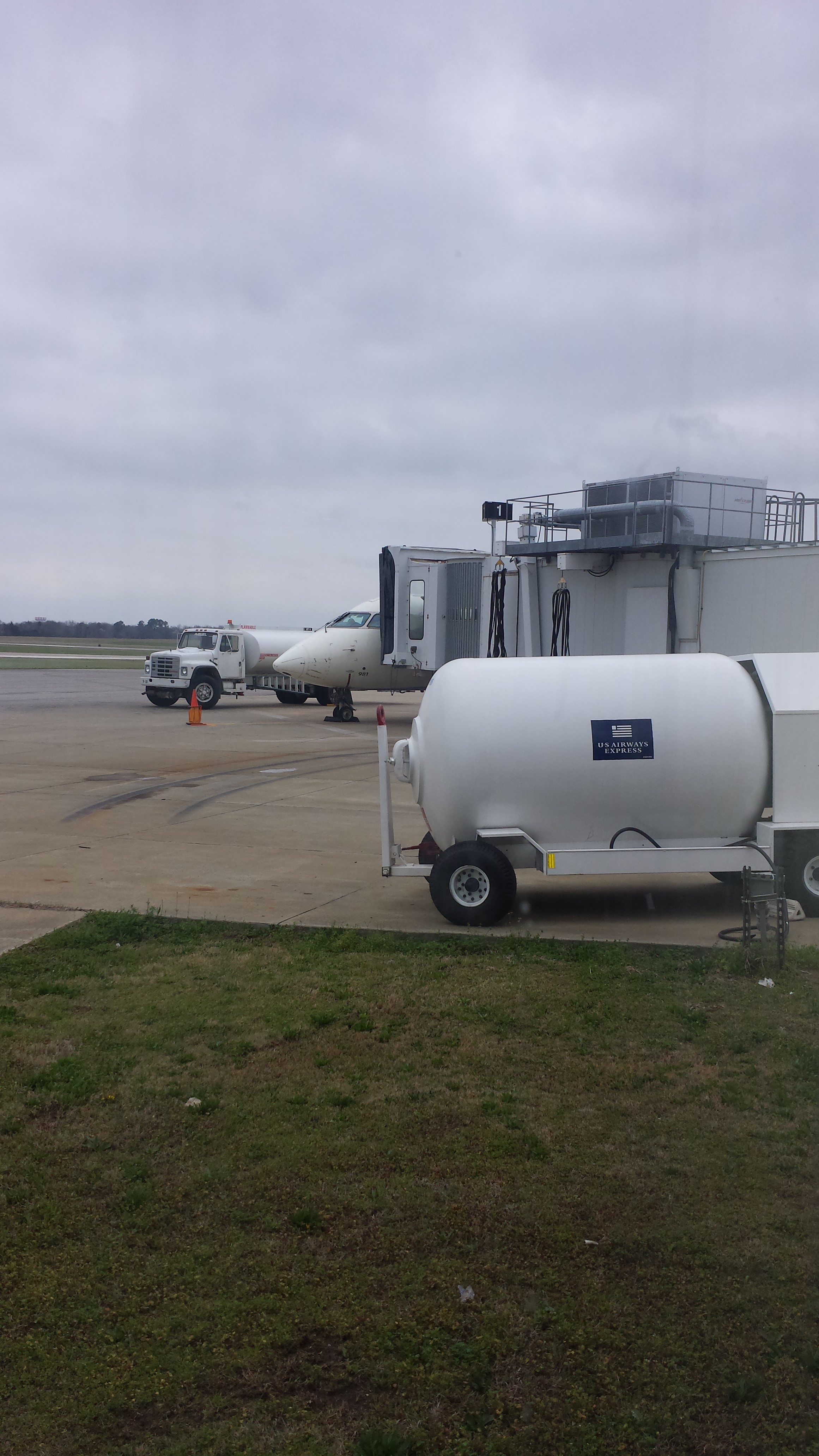 We have been blessed today as an organization to kick off our Dennis DeLeon Sustainable Leadership Summit where emerging Latino/Hispanic leaders throughout the south have come together to mobilize on behalf of Latinos and HIV-impacted communities.  The theme of this summit is “storytelling.”  The goal is to learn how to use storytelling techniques and our very own narratives to be effective advocates.

Many times, representatives are quite taken in not so much by statistics (although those do help) but are instead moved by the personal story.  Our emerging Hispanic southern leaders all have come from other places and have moving stories of their journeys. They all have experienced at one point the act of being labeled an other as well as being expected to speak on behalf of Latinos.  Some talked of leaving Puerto Rico, for instance, to come to Alabama for a better life utilizing their advanced degrees to only be faced with the questions that “an other” is confronted with. Others spoke of leaving Mexico while just 8 months old wrapped in a diaper and building a successful life.   Many have prospered, however, that doesn’t hide the pain of leaving behind of piece of oneself.   Many go through such physical and psychological journeys every day.

What one leaves behind may be more than just material goods. What they leave behind could be an identity or perhaps something more nuanced. They could be leaving behind the ability to just be themselves and not be constantly asked “what are you?”

Did you know that for many young men, an identification as an other (as opposed to a specific racial category) is associated with riskier behaviors that put one’s health at risk?  Furthermore, as people become more acculturated into their new culture they may engage in certain healthy behaviors such as breast cancer screening more readily.  However, as people become more acculturated they may also engage in less healthy behaviors such as smoking.  Leaving one’s old sense of culture and integrating a new one is a journey filled with benefits and challenges.

Inspired by the Daily Prompt of: Leave